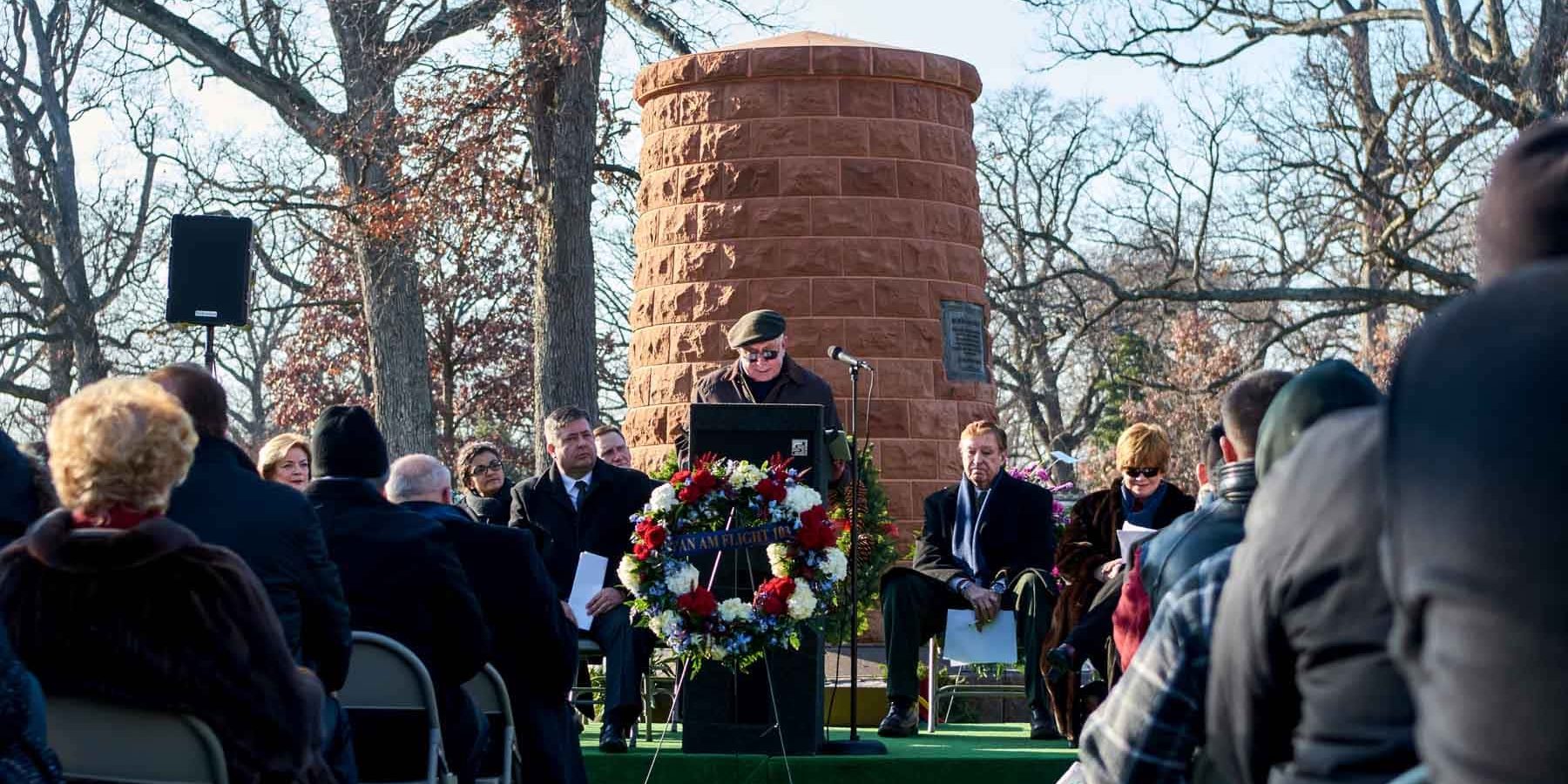 Nearly 32 years to the day after 270 people lost their lives in the attack on Pan American Flight 103, the United Stated Justice Department in on the verge of filing charges against Abu Agila Mas’ud. Mas’ud’s link to the bombing was revealed in part through the investigative reporting of Ken Dornstein, whose brother, David, was aboard the ill-fated flight in 1988.

The New York Times reports that “. . . the Justice Department under Mr. Barr plans to unseal criminal charges in the coming days against another suspect in the bombing, a Libyan bomb expert named Abu Agila Mas’ud, according to two people familiar with the case. Monday will mark the 32nd anniversary of the attack.”

Mas’ud, who is Libyan custody, now faces extradition to the United States.

More details are available here: “U.S. Said to Be Near Charges for Another Suspect in 1988 Lockerbie Bombing”