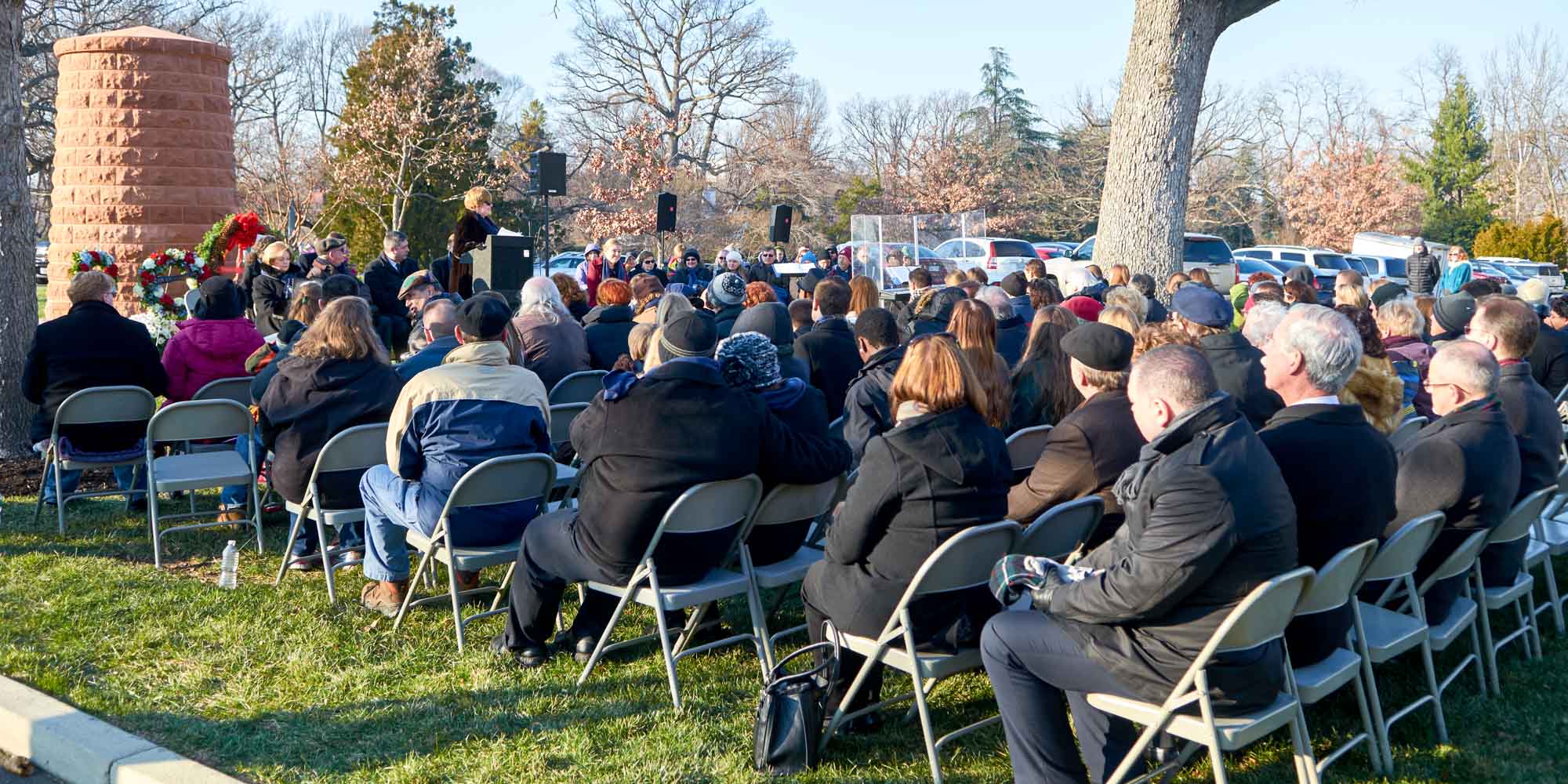 This is a follow up to the ongoing story of Kenny MacAskill’s attempt to justify his decision to release Abdelbaset Ali Mohmed al-Megrahi, the only man convicted of the bombing of Pan Am 103, in 2009. I discussed several reactions in a previous post; on Monday, The Scottish Daily Mail published an article detailing the reactions of the families of several victims.

Slated to be released later this month, MacAskill’s book, The Lockerbie Bombing: The Search for Justice, is his effort to “set the record straight” following the maelstrom of controversy in the aftermath of al-Megrahi‘s release. His publisher promises that the book will also finally reveal the identities of those responsible for the bombing (the implication is that it was not the Libyans).

Many of the family members are understandably incensed by MacAskill’s work; al-Megrahi‘s release was a bitter blow to those who endured the loss of loved ones, the insensitivity of the State Department, and years of trials and investigations, and MacAskill’s unapologetic tome is the latest in a line of insults and tribulations dating back to 1988. Rosemary Mild, Miriam Luby Wolfe’s mother, castigates the publication of The Lockerbie Bombing as an attempt to profit from “blood money,” stating that MacAskill “should have been forced to resign at the time of al-Megrahi‘s release.” Susan Cohen, who lost her daughter Theodora in the bombing, strikes a similar tone: “he is profiting from a decision which caused absolute outrage around the world, profiting from other people’s pain.” The president of Victims of Pan Am Flight 103, Frank Duggan, asserts that MacAskill’s “name will go down in history as someone who did a dastardly act . . . There is nothing he can do to change that. That will be an infamous name in history: MacAskill.”

It will be interesting to see how MacAskill’s attempt to identify new parties play out in light of Ken Dornstein’s years-long investigation and findings as presented in My Brother’s Bomber.