Kenny MacAskill to Publish New Book on Pan Am 103 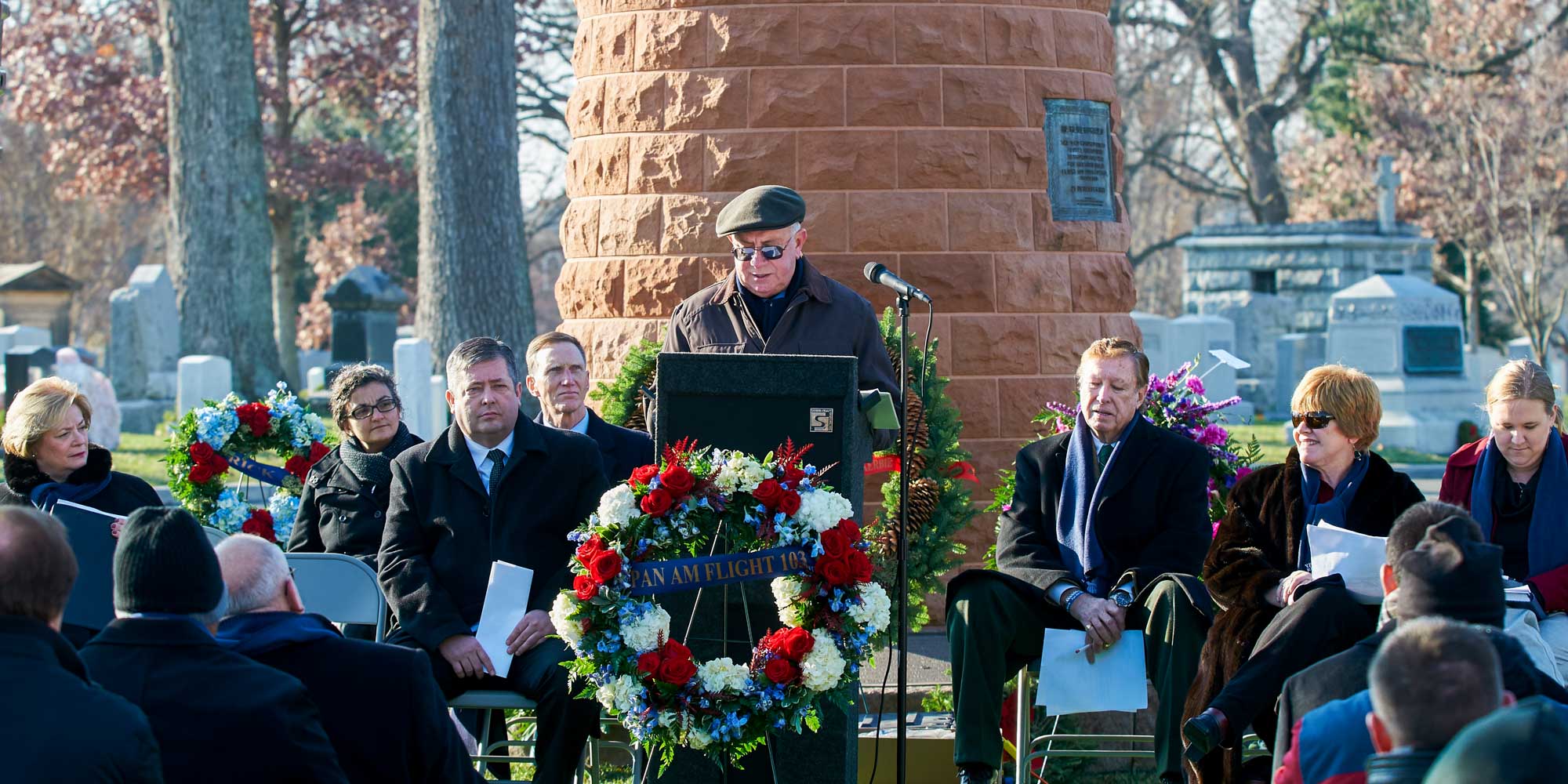 The families of those who died aboard Pan Am 103 suffered a series of indignities in the wake of the bombing. Grieving family members were horrified when, upon receiving notice that they had “freight” waiting for them at JFK, they arrived to witness forklifts unceremoniously lifting coffins from containers. Officials stonewalled families, politicians often resisted security measures, and the country seemed to turn its back on the victims with disconcerting rapidity.

Yet in an unprecedented display of citizen activism, the relatives persevered, changing laws, shaping politics, and finally, in 2001, witnessing the conviction of Abdelbaset al-Megrahi for the bombing of Pan Am 103.

Incomplete as it was, al-Megrahi’s conviction was a victory for the relatives; unfortunately, it served as the prelude for what was the cruelest stroke since the bombing itself. On August 20, 2009, Scottish Cabinet Secretary for Justice Kenny MacAskill released al-Megrahi, then suffering from prostate cancer, on compassionate grounds. He defended the decision in an interview with CNN’s Wolf Blitzer shortly after the release: “. . . in Scotland, our justice system is not predicated on vengeance, but on bringing people to account. And equally, our value system is predicated on seeking to treat people in a matter that is merciful and compassionate, even if they do not show to us as we would wish to show to them.”

MacAskill’s decision was unpopular in Scotland, but it was utterly reviled in the United States, and his smugly righteous justification was that much more salt in hundreds of still-fresh wounds.

Almost seven years after al-Megrahi’s release, Kenny MacAskill is in the news yet again following the announcement that he will publish a book about the bombing later this year. Predictably, some have accused him of lacking the compassion he extolled so vehemently in 2009:

The Lockerbie book is said to include new details about MacAskill’s own investigation into the bombing.

But Scottish Labour justice spokesman Graeme Pearson said: “The families who suffered as a result of the Lockerbie disaster have suffered enough.

“If there were pertinent ­matters to be shared with the public, it should have been done while he was justice secretary.

“For him to do it now in a book seems to lack compassion and understanding of the pain these families have already suffered.”

On August 21, 2009, FBI Director Robert Mueller, a key figure in the investigation, penned a vitriolic response to the news of al-Megrahi’s release, portions of which are quoted here:

Your decision to release Megrahi causes me to abandon that practice in this case. I do so because I am familiar with the facts, and the law, having been the Assistant Attorney General in charge of the investigation and indictment of Megrahi in 1991. And I do so because I am outraged at your decision, blithely defended on the grounds of “compassion.”

Your action in releasing Megrahi is as inexplicable as it is detrimental to the cause of justice. Indeed your action makes a mockery of the rule of law. Your action gives comfort to terrorists around the world who now believe that regardless of the quality of the investigation, the conviction by jury after the defendant is given all due process, and sentence appropriate to the crime, the terrorist will be freed by one man’s exercise of “compassion.” Your action rewards a terrorist even though he never admitted to his role in this act of mass murder and even though neither he nor the government of Libya ever disclosed the names and roles of others who were responsible.

Your action makes a mockery of the emotions, passions and pathos of all those affected by the Lockerbie tragedy: the medical personnel who first faced the horror of 270 bodies strewn in the fields around Lockerbie, and in the town of Lockerbie itself; the hundreds of volunteers who walked the fields of Lockerbie to retrieve any piece of debris related to the breakup of the plane; the hundreds of FBI agents and Scottish police who undertook an unprecedented global investigation to identify those responsible; the prosecutors who worked for years—in some cases a full career—to see justice done.

But most importantly, your action makes a mockery of the grief of the families who lost their own on December 21, 1988. You could not have spent much time with the families, certainly not as much time as others involved in the investigation and prosecution. You could not have visited the small wooden warehouse where the personal items of those who perished were gathered for identification—the single sneaker belonging to a teenager; the Syracuse sweatshirt never again to be worn by a college student returning home for the holidays; the toys in a suitcase of a businessman looking forward to spending Christmas with his wife and children.