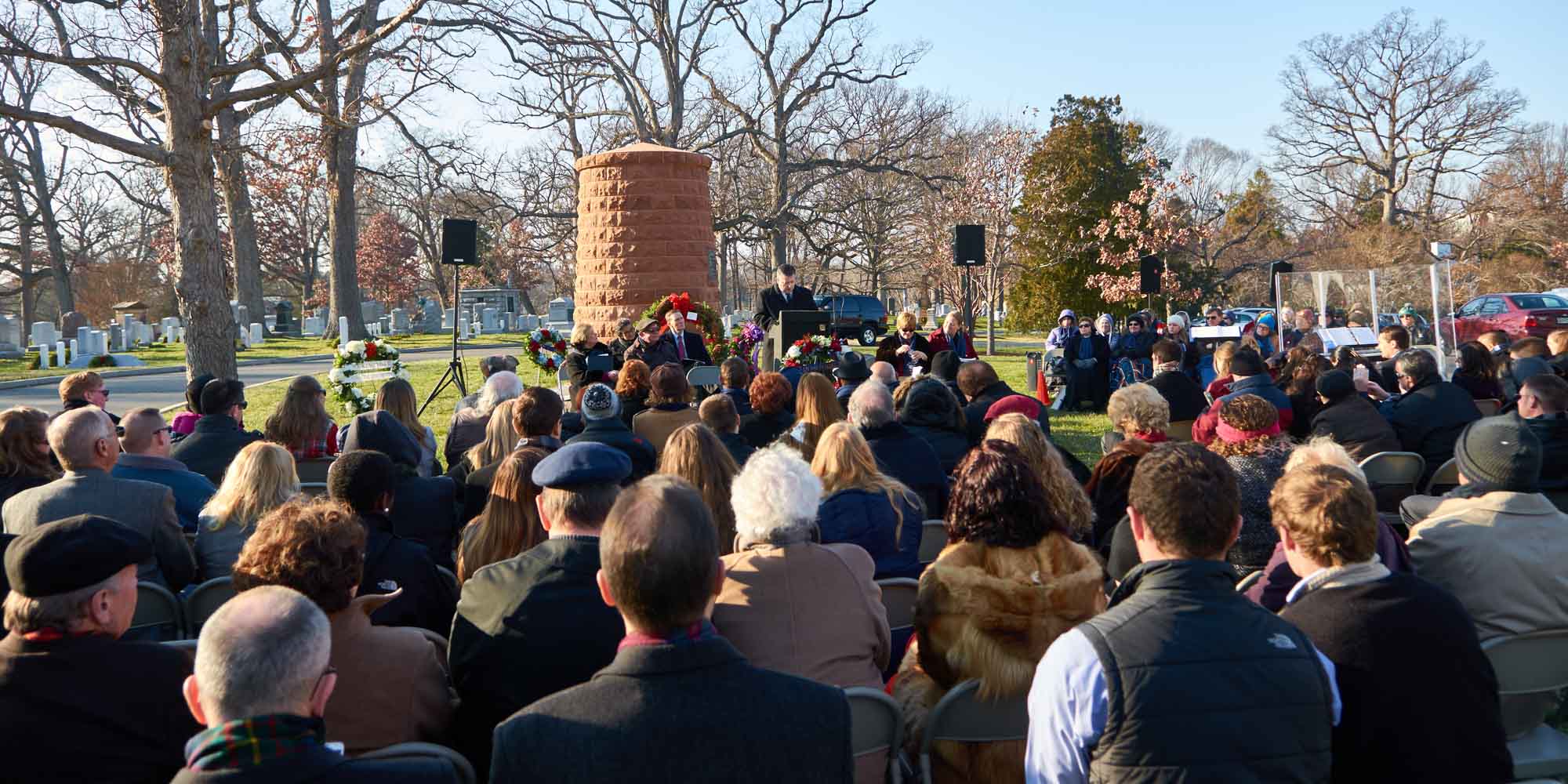 The Libyan government has confirmed the names of two men suspected of being involved in the Lockerbie bombing.

US and Scottish prosecutors said they had asked Libya for permission to interview Mohammed Abouajela Masud and Abdullah al-Senussi.

A spokesperson for Frank Mulholland, the Scottish lord advocate, issued this statement yesterday:

“The Lord Advocate and the US Attorney General have recently agreed that there is a proper basis in law in Scotland and the United States to entitle Scottish and US investigators to treat two Libyans as suspects in the continuing investigation into the bombing of flight Pan Am 103 over Lockerbie.

“The Lord Advocate has today, therefore, issued an International Letter of Request to the Libyan Attorney General in Tripoli which identifies the two Libyans as suspects in the bombing of flight Pan Am 103.