Lockerbie evidence points firmly in the direction of Libya 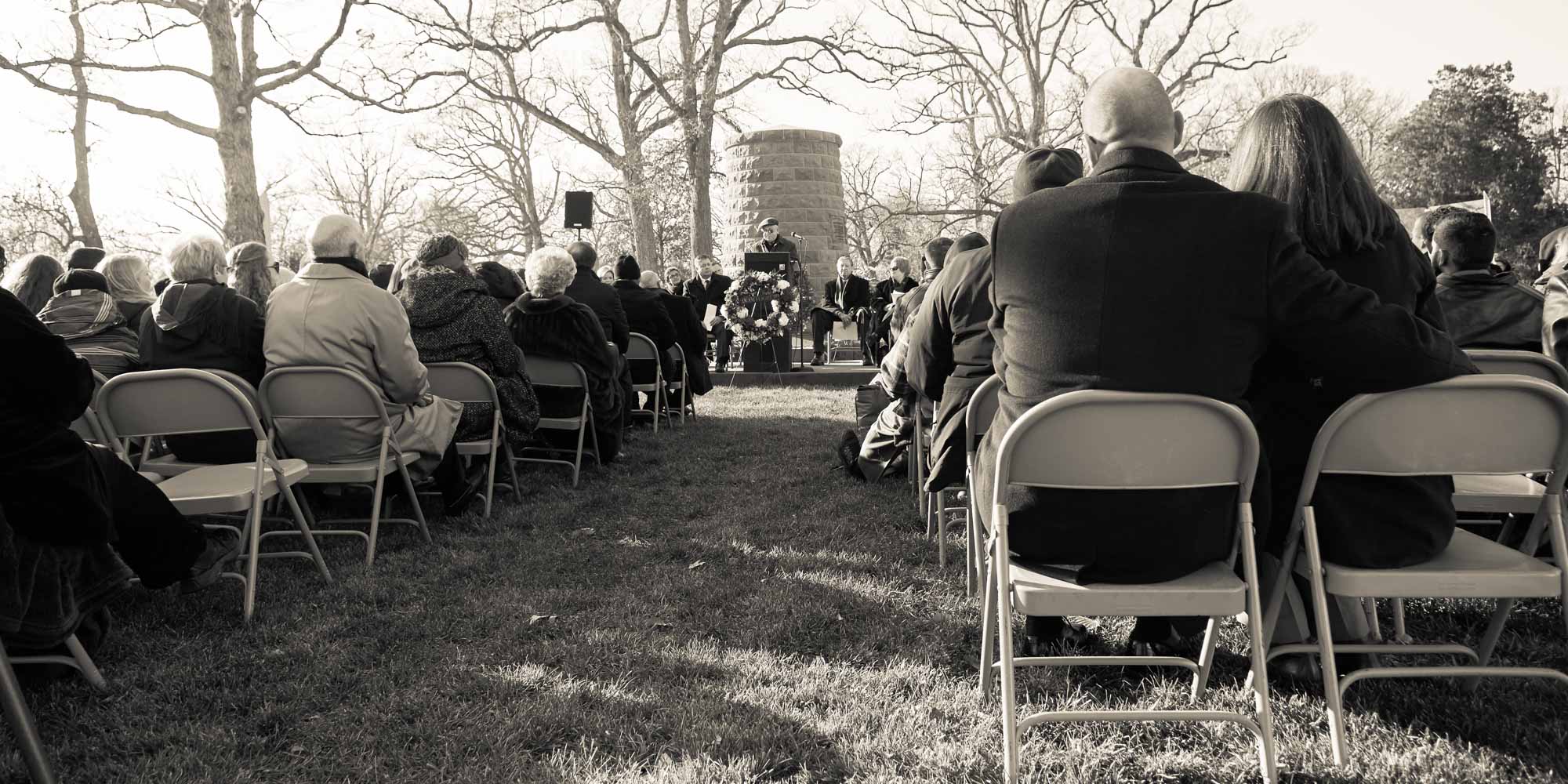 Magnus Linklater penned the following piece piece for October 20 edition of The Times (the article is behind a paywall, but is accessible on the Victims of Pan Am Flight 103 Facebook page):

It is time to extinguish the last embers of controversy that have heated the Lockerbie case for so long. For more than two decades critics have argued that Scottish police got the wrong man and that the prosecution of Abdul Baset Ali al-Megrahi was — perhaps deliberately — a botched job.

Yet last week, after a long and dogged investigation, the Crown Office announced that it had identified two further suspects, and was asking the government in Tripoli to allow it access to them in prison. It may not succeed — Libya is in chaos at the moment — but it is clear that enough prima facie evidence has now emerged to perhaps home in on those who planned and helped execute a terrorist attack that killed 270 innocent people 27 years ago.

Linklater concludes with a plea to those who continue to promote alternative theories:

. . . perhaps it is simply following the evidence, and doing what every family of every Lockerbie victim wants it to, which is trying to get at the truth. The hard facts are that every countertheory, and every alternative thread of evidence, has been examined to distraction, and has led nowhere. The time has come for those who cling to them to accept that the evidence points firmly in the direction of Libya rather than the myriad of misty theories and unsupported allegations on which their case has rested.