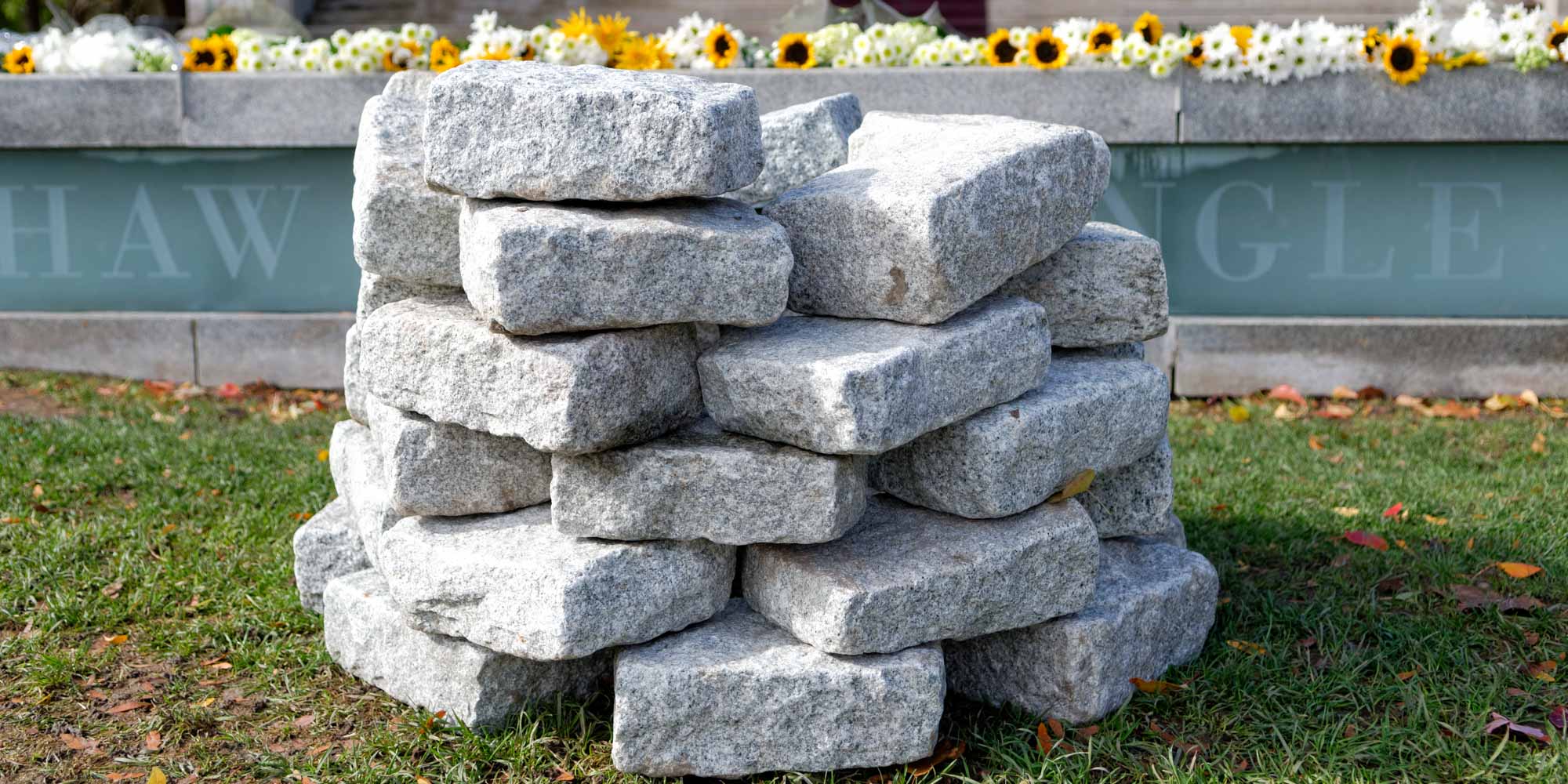 Journalist Magnus Linklater has followed, researched, and reported on the Lockerbie bombing for years. In his most recent article, published in the September 24 2015 edition of The Times (U.K.), Linklater discusses how Ken Dornstein’s lengthy investigation led to the possible identification of the man whose device murdered 270 people on December 21, 1988.

US investigators are seeking to interview a man suspected of manufacturing the bomb that brought down Pan Am Flight 103 over Lockerbie in 1988, killing 270 people. The suspect, who was born in Tunis, is believed to be alive and being held in a Libyan prison.
New evidence, unearthed by Ken Dornstein, an American TV journalist whose brother David died in the attack, has identified Abu Agila Mas’ud as one of eight men suspected of being behind the atrocity. Mr Dornstein believes Mas’ud was the bomb-maker.

He was among a group of supporters of Colonel Muammar Gaddafi, the late Libyan leader, who were photographed during a “show trial” earlier this year, in which they were accused of a range of terrorist charges. Several were sentenced to death.

Dornstein’s suspicions when recordings of Abdul Baset Ali al-Megrahi’s return to Libya in 2009 revealed an unidentified man sitting in the back seat of al-Megrahi’s car. Given the likelihood of the man’s involvement in the bombing, Dornstein began his search.

Linklater continues: His first breakthrough came when he was able to identify Mas’ud as one of those in the welcoming party when Abdul Baset Ali al-Megrahi, the only man convicted of the Lockerbie bombing, returned to Libya from Scotland in 2009. He is seen in the back seat of al-Megrahi’s car, leaning forward, clasping al-Megrahi’s hand and kissing him on the cheek.

The most significant new evidence, however, involves Musbah Eter, a Libyan living in Germany, who was convicted in 2001 of being part of a gang that carried out the bombing of the La Belle nightclub in Berlin in April 1986, which killed two US servicemen.

He said he had known Mas’ud, and later said he was “80 per cent certain” that the picture that Mr Dornstein showed him was of him. Mas’ud, he said, was still alive.

Documents from the archives of the Stasi, the former East German secret service, identified Mas’ud as the bomb-maker in the gang, and gave his passport number as 835004. Detlev Mehlis, the German prosecutor, also confirmed that he had been a suspect.

Mas’ud is currently serving a 10 year sentence in a Libyan prison for bomb-making.

The article is behind a paywall; however, Victims of Pan Am Flight 103 has posted the full text of the article on their Facebook Page. The Scottish Daily Mail published a detailed report, and Dornstein’s quest is chronicled in an extensive article in the New Yorker. My Brother’s Bomber, a 3 part documentary, is scheduled to Air on PBS on September 29.