You are here:
Passengers 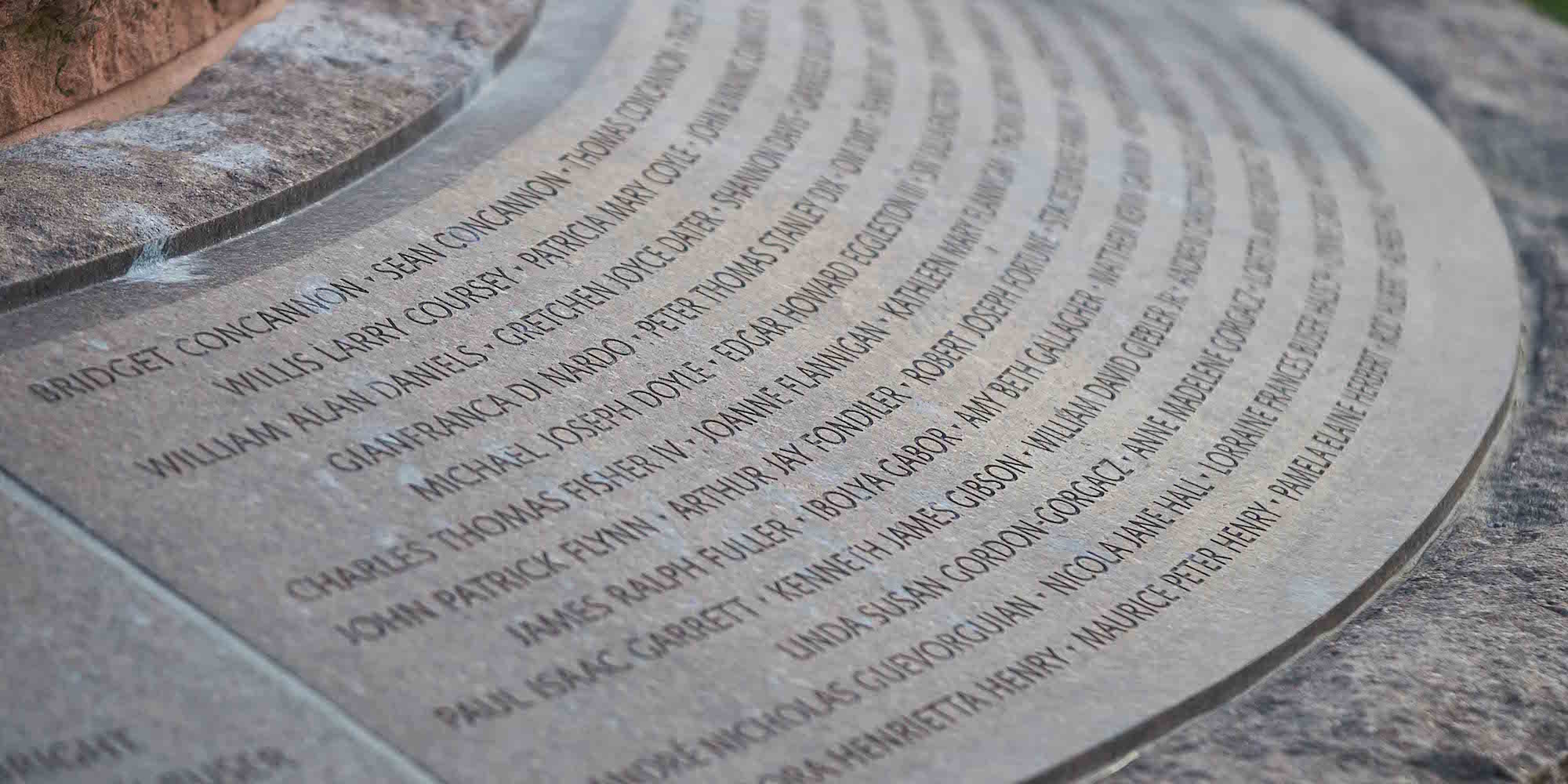 Katherine Augusta Hollister was born on August 26, 1968.  After graduating from the Bronx School of Science in 1986, Katherine matriculated at the University of Rochester where she majored in English. Her fondness for the theater, particularly Shakespeare’s plays, partially influenced her decision to study in England in the fall of 1988.

Katherine’s friends remembered her as a friendly young woman with a passion for science fiction and a stellar wit.

Mark Zaid, who graduated from the University of Rochester in 1989, and who met Katherine on several occasions, established a scholarship to ensure that Katherine and fellow student Eric Coker would not be forgotten. A memorial plaque commemorates both students.