You are here:
Syracuse University 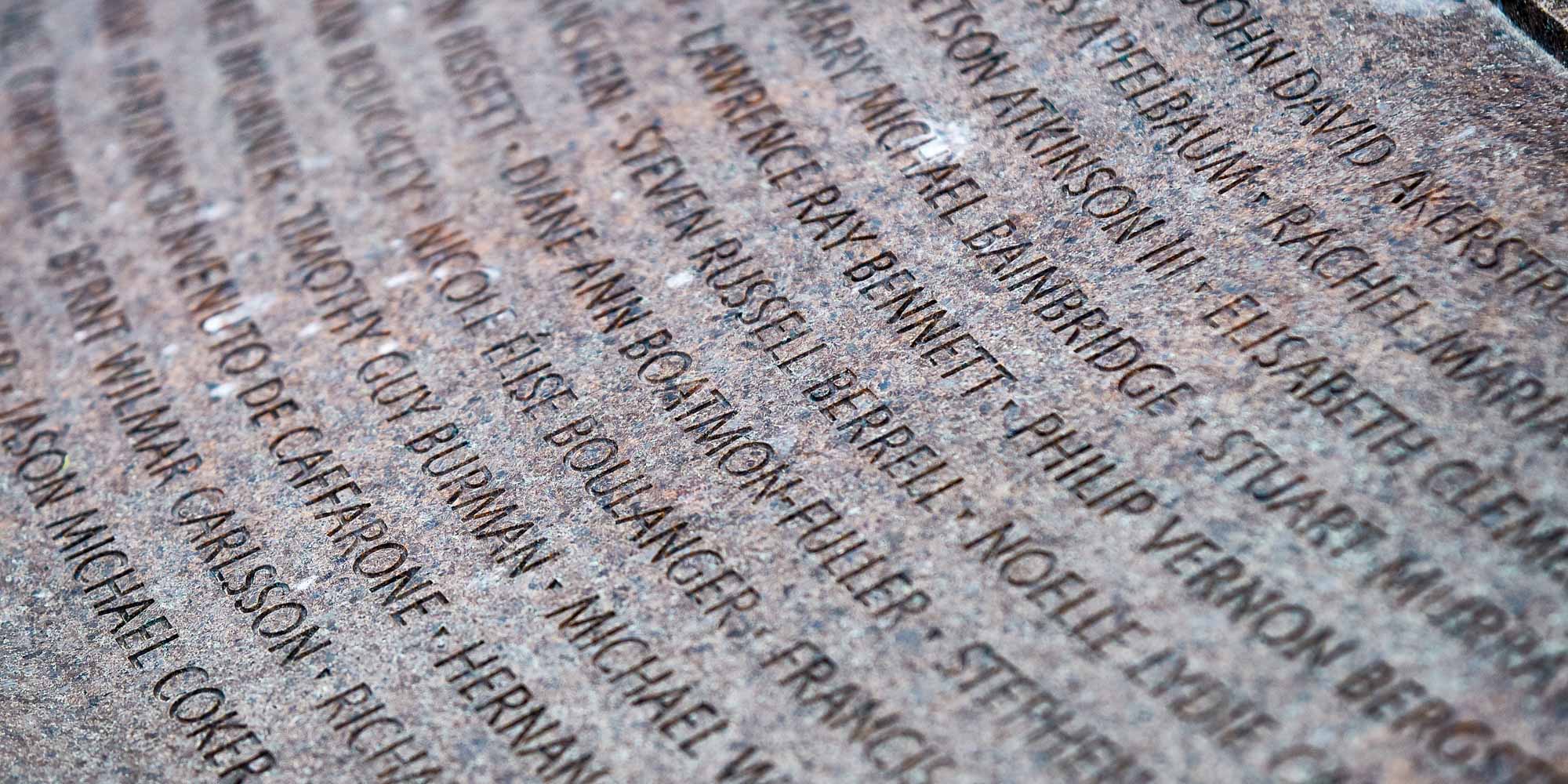 Those who first met Eric Coker could be forgiven for dismissing him as a consummate prankster, yet the young man from Mendham, New Jersey was also a serious and dedicated student with a far deeper grasp of world events than the majority of his peers. Eric was a passionate photographer, harbored a fascination for economics, and possessed a love for debate.

A junior studying economics at the University of Rochester, Eric enrolled in Syracuse University’s Department of International Programs Abroad in the fall of 1988, joining Jason, his twin brother, in London.

As so many twins do, Eric and Jason shared a close relationship, and as is often the case, the brothers developed distinctive styles and personalities. While Jason was known for his laid-back demeanor and casual style, Eric was focused and formal, though approachable and friendly.

Tom Coker wrote the following poem to commemorate his sons: