You are here:
PassengersSyracuse University 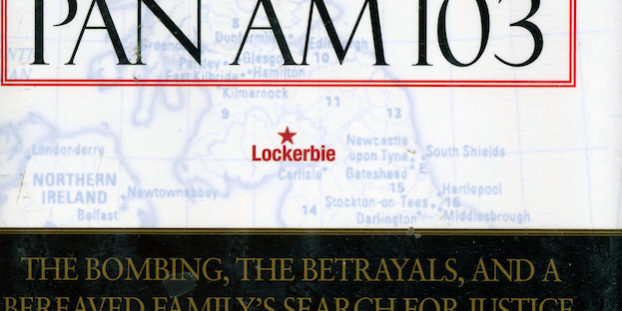 The New York Times honored Daniel Cohen, father of Theodora Cohen, in a lengthy obituary. “Theo,” a theater major, was one of 35 Syracuse University students aboard Pan Am Flight 103. In the wake of her death, Daniel and Susan Cohen became prominent activists in the effort to bring the perpetrators to justice.

Daniel and Susan coauthored a book that examines their grief in the aftermath of Theo’s death and details their long search for justice in the years after 1988. I reviewed the book several years ago. The Cohens also appeared in Phil Furey’s Since: The Bombing of Pan Am 103, and it was through this film that I learned of Dan’s 2009 stroke, which left him unable to speak.

I never had the chance to meet the Cohen’s, but I can vividly recall their activism through the coverage of the investigation and trial; they were among the earliest and most outspoken advocates for the victims at a time when many in the press and the government seemed anxious to turn away from the families of this lost on December 21, 1988.