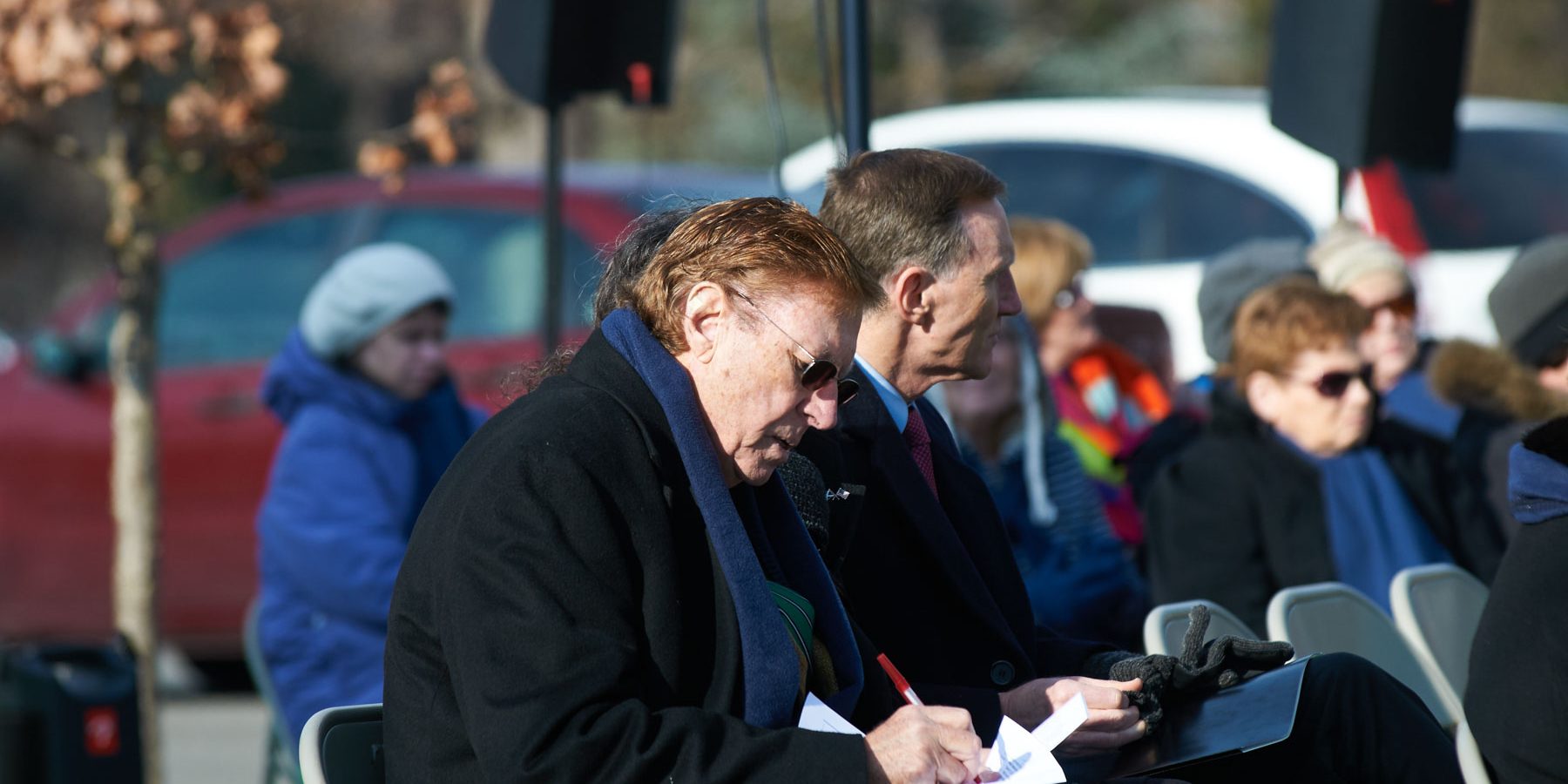 Francis “Frank” Duggan, president of the Victims of Pan Am Flight 103, died on Wednesday after a long illness.

His obituary provides a description of his long association with VPAF 103 and his years of service to their cause:

After the 1988 terrorist bombing of Pan Am Flight 103, President George H.W. Bush appointed him to the Presidential Commission on aviation security and terrorism. Duggan was Liaison to the Families, beginning a 29-year relationship with the victims’ families. Working pro bono, he led their organization through Congressional hearings, enactment of legislation, United Nations’ sanctions, and changing the laws of Sovereign Immunity permitting lawsuits against Libya. He was instrumental in successful legal action providing compensation to the victims from Libya of $2.7 billion. The family group named him President though he did not have a relative on the plane, considering him “family”. He continued to lead this very effective group until his passing.

Our thought are with his family, friends, and the many family members and friends he assisted in their quest for justice.