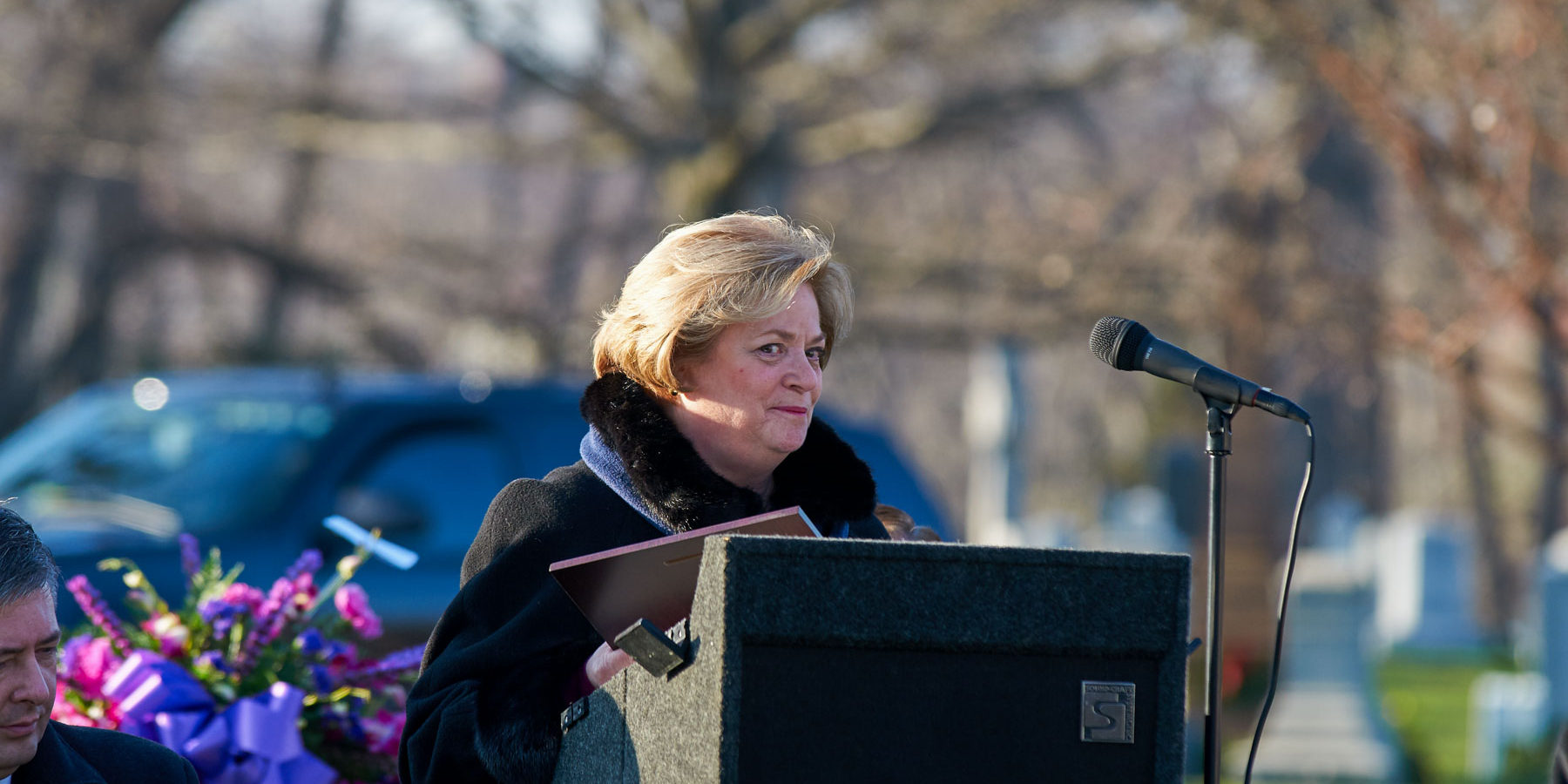 Hamish Macdonell, the Scottish Political Editor for The Times, describes the reaction to the latest attempt by Abdul Baset Ali al-Megrahi’s family to appeal his 2001 conviction for the bombing of Pan Am Flight 103:

The move has angered the families of the Americans who died in the atrocity. In a statement to The Times on behalf of a group of victims’ relatives Mrs Stratis said: “We believe that justice was done in the Scottish judgment and the appeal and we believe that the Scottish judicial system is praiseworthy despite the calumny visited upon it by al-Megrahi’s supporters.

“The case and the appeal have already been given rigorous scrutiny by the presiding judges and we do not believe the Scottish review commission can alter what has already been proven.”

Mrs Stratis said that the families of the American victims had “great admiration for the people of Scotland especially the citizens of Lockerbie”, who she said had “opened their hearts” to them.

She added that the only objection the American relatives had was to the release of al-Megrahi on compassionate grounds.

“We believe it is past time to revisit yet another futile attempt at an appeal and that now resources, time, and efforts should be spent on interrogating those remaining from the Gaddafi regime,” she said.

Mrs Stratis said that the American relatives were “realistic in believing that al-Megrahi could not have acted alone” but they also believed “that he carried out the orders he was given to cause this act of terrorism to happen”.

She said: “Pursuing truth and justice is still our goal. We believe there is more truth to uncover but putting efforts and resources towards another appeal for Megrahi is redundant, ineffective and futile.”

The full text of the article appears on the Victims of Pan Am Flight 103’s Facebook page.