You are here:
Anniversary 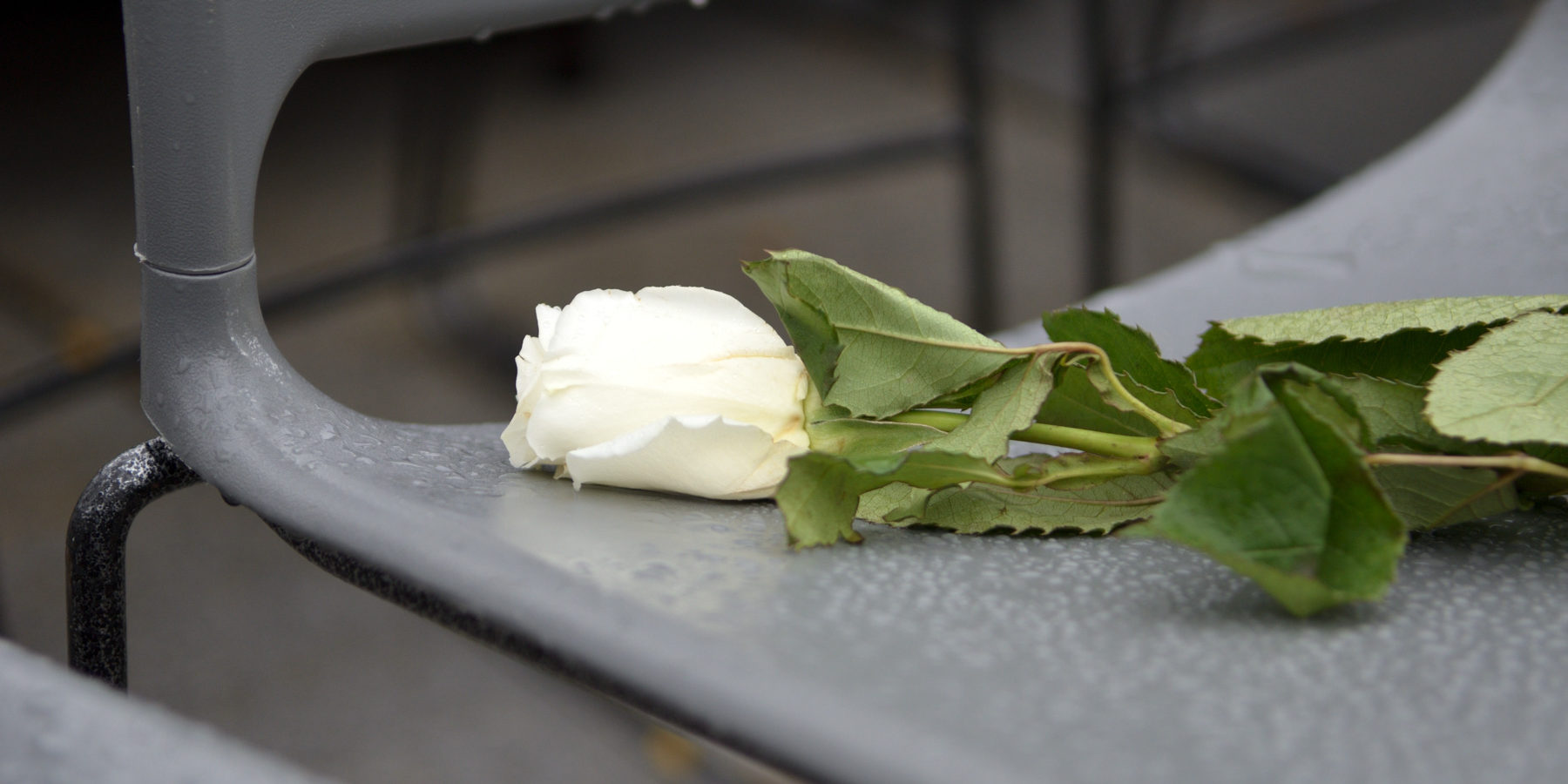 My junior year at Nazareth College started inauspiciously on my 21st birthday. It was a sodden late August day that presaged the tone and events of the next 4 months. Old friendships faded, other friends were entangled in miserable relationships, and my coursework was more challenging than ever before, though I eventually eked out a respectably mediocre GPA for the term.

On December 11, mere days before the end of the term, a snowstorm struck Rochester. In one of my many pensive moods, I walked to the Art Center where the lights refracted the blowing snow, seemingly freezing the air itself. It was a strikingly beautiful scene that, even if only for a moment, raised my spirits.

Ten days later, I was back home in Honeoye witnessing a very different scene. December 21, 1988 was an unseasonably warm day; the ancient fields surrounding our house lay bare and muddy, their borders eventually blurring into the gray woods in the distance.

Three thousand miles away, a young woman left her apartment building in Notting Hill for the last time with thoughts of a late-night reunion with her family and boyfriend coursing through her mind. Nestled in her luggage were mementos of the semester—a tee shirt from a favorite pub, playbills, rolls of film—and presents for her loved ones. Among the many gifts were a teddy bear for a nephew, a Wedgewood teapot for her mother, and for her sister, a rare Guns n’ Roses album found in one of London’s record shops.

She made her way to Heathrow Airport where she would join 34 other Syracuse University students in boarding Pan American Flight 103 late that afternoon. Though they were exhausted by a week of finals and the last frantic days and hours of packing for the trip home, the students’ spirits were lifted by thoughts of the impending reunions with family and friends after the three and a half month semester in Notting Hill. A six hour flight would soon cover the 3,000 miles separating them from their homes.

The students came together as a group for a few photos before they boarded the plane. A few raided the various shops for chocolates and other treats they intended to share with classmates on the flight. Many planned to continue the semester’s revelries 6 miles above the Atlantic.

Pan Am 103 departed the terminal and taxied to Runway 27R. At 6:25, the 747 took to the air, its graceful avian head pointed north toward Scotland. Half an hour later, the plane began tracking west toward the Atlantic.

Tragedy struck seconds before 7:03pm local time when a small jet of flame spouted from Flight 103’s lower left flank just behind the cockpit. The wound’s comparatively small size masked the severity of the injury; within 3 seconds, the cockpit separated from the plane, opening the fuselage to the night sending Pan Am 103 into a 6 mile descent toward the village of Lockerbie, Scotland.

Our old farmhouse was rather more airtight than it had been 5 years before, when plants froze in one of my sister’s rooms and dishtowels froze in the kitchen, but we still lacked heat upstairs, and I often spent breaks in front of the wood stove in the living room, even on relatively warm days like this. The TV droned in the distance, though I paid little attention to whatever was on—until a news flash broke into the programming. The report was terse and grim: a plane had gone down in Scotland. A few images of buildings burning in the night filled the screen, then it was gone.

I’ve had read accounts of many who were touched by the tragedy of Pan Am 103 in spite of the fact that they knew none of the passengers on board. Though we phrase it slightly differently, the experience is eerily the same: something draws us in, and somehow, in spite of our comparative distance from the tragedy, we become irrevocably entwined with the stories of those who perished in and around Lockerbie. Richard Newbegin, a man whose experiences mirror many of my own, describes the experience well: “I came, a complete stranger to the tragedy. I left, inexplicably, a part of it.” Though I couldn’t realize it at the time, the story of Pan Am 103 and Karen Lee hunt, the young woman who boarded the plane laden with gifts, was already drawing me in. The convergence accelerated that evening when a reporter on WOKR announced a local connection to the tragedy as Karen’s high school portrait filled the screen.

I awoke in the early hours of December 23 with a melancholy song stuck in my head and a horrifying sense that something had been ripped, almost physically, from my life. I’d become completely enmeshed in the story.

As I never knew Karen or the any of the other passengers on the plane, they existed to me in a disconnected, almost abstract way. I could acknowledge their humanity, but this was partially obscured by the grim reality of their deaths in 1988.

That changed in 2013 as a window into their lives opened, and I was finally able to appreciate how they lived. Today, 28 years later, I commemorate the lives of Karen Lee Hunt and the other 269 victims of the Lockerbie bombings.

They were so much more than victims.