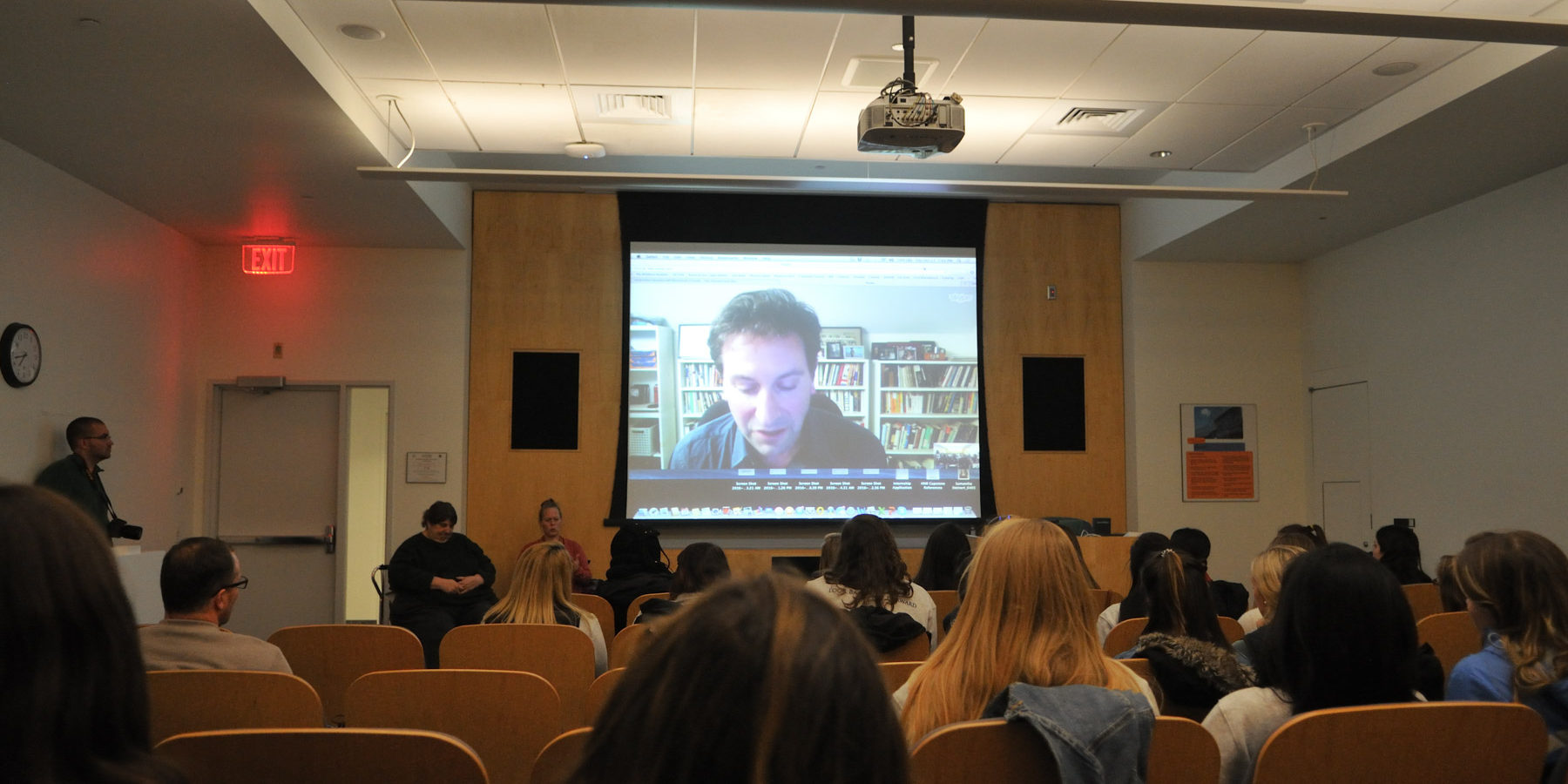 Tony Gauci, a key witness whose testimony linked Abdelbaset Ali Mohmed al-Megrahi to the bombing of Pan Am Flight 103, died on October 29.

Critics of Gauci’s testimony characterized him as the prosecution’s “weakest link,” pointing to discrepancies in his testimony. Additionally, Gauci received a substantial payment for his participation in the inquiry (though the Crown Office stated the following in 2013: “No witness was offered any inducement by the Crown or the Scottish police before and during the trial and there is no evidence that any other law ­enforcement agency offered such an inducement.”).

Magnus Linklater, whose column’s I’ve cited before on a number of occasions, writes the following:

All that has led his detractors to mock his evidence, and dismiss him as a witness of no worth. Lord Fraser notoriously once described him as “not quite the full shilling,” though he was more generous later on. Those who believe Megrahi was innocent and the prosecution a charade, point to Gauci as its weakest link. As chief witness for the prosecution, they claim that if his evidence falls, then the entire case collapses. One member of the defence team, hearing of his death, said that he went to his grave carrying responsibility for Megrahi’s wrongful conviction.

That is a dishonourable epitaph for a decent man. The more one re-reads Gauci’s evidence, the more one warms to him as a character. A simple man, the only things he really cared about were his clothes business, and his pigeons. When, on several occasions, he was taken to Scotland for his safety by police, he worried more about the pigeons, and who was minding the shop, than whether the scenery was beautiful, or his hotel comfortable. The one thing he was sure about was that the clothes were bought from his shop, and on that he never wavered. Who could forget a man who bought such a strange assortment of clothes without bothering to check on their sizes?

Much has been made of the alleged rewards offered to him by police or intelligence agencies. No one, however, has been able to prove that money was a motive for Gauci. His struggles to remember dates, times and descriptions may sometimes be laughable. But they are honest attempts, not those of a bribed man. Here he is, trying to remember whether or not he had had a row with his girlfriend on the day of the purchase: “We had lots of arguments. I am asked whether I had a girlfriend at the time of the purchase of the clothing. I do not recall having a girlfriend in 1988 but I am always with someone. It is possible that I had an argument with my girlfriend that day. My girlfriend would cause arguments by suggesting a wedding day or suggesting that we buy expensive furniture … it is possible that in 1988 I had a girlfriend, but I am not sure.”

In the end, what is more important than Gauci’s evidence, are facts that cannot be denied: Megrahi’s presence in Malta on the day before the bomb was loaded; his departure back to Tripoli the morning after; his use of a false passport supplied by Libyan intelligence – one he never used again; the huge amounts of money in his bank account; and now, the evidence uncovered by Ken Dornstein, whose brother died at Lockerbie, and who, after 15 years of investigations, discovered that during his trips to Malta in the weeks leading up to the bombing, Megrahi was accompanied by a man called Abu Agila Mas’ud, a convicted terrorist, who today sits in a Libyan jail.

Kenny MacAskill, Scotland’s former Cabinet Secretary for Justice, notes that Gauci’s testimony was but a part of far larger investigation. He also asserts that Gauci was unaware of potential monetary gain when he gave his account to authorities, and that he received his payment long after he presented his testimony:

I’ve met many involved in the Lockerbie bombing, though I didn’t encounter Gauci. However, I know many who did. He ran a shop along with his brother and was,by all accounts, a relatively simple man. Like the Scottish justice system itself, Gauci didn’t choose to become involved but, in many ways, found himself on trial.

Diligent detective work by the Scottish police had traced clothing located near the seat of the bomb to sales from his shop. Officers initially came across his brother who had no knowledge of it.

Overhearing the conversation from the back of the store, Gauci was able to confirm that a large order had been made, and by a Libyan man. Malta was a haven in many ways for the North African state and being able to identify someone as from there seemed perfectly normal. The issues with Gauci’s evidence did not come in many ways from what he said or did both then and at subsequent interviews. He was always far from certain in identification of the man who bought the clothing. It was the interpretation put upon it by the court that was critical.

Yet his trying to assist in the identification of a mass murderer is perfectly understandable. Moreover, he did subsequently receive significant sums from the American authorities. However, it appears he wasn’t aware of that or of any potential personal gain until considerably later in the case.

These developments cast a shadow on those who assert al-Megrahi’s innocence. In an October 31 editorial in The Scottish Review, Kenneth Roy, who counted himself among al-Megrahi defender’s, describes the confusion wrought by Dornstein’s work on the “Free Megrahi” camp:

Fraser’s re-evaluation of Gauci as ‘an extremely good witness’ looked ridiculous on close scrutiny. When the Scottish Criminal Cases Review Commission had a detailed look at the case, it concluded that there was ‘no reasonable basis’ for the judges’ opinion that the purchase of the clothes from Mary’s House took place on 7 December; the commission decided that they have must have been bought on some unspecified date before then.

This was an encouraging finding for the many defenders of al-Megrahi (myself included) who believed that 7 December was the date of his only visit to Malta. But in 2014, in a documentary for American television, Ken Dornstein, whose brother died at Lockerbie, produced evidence which undermined the case for al-Megrahi’s innocence. During 15 years of patient investigation, Dornstein discovered that al-Megrahi had been in Malta in the weeks leading up to the bombing, and that he had company: a Libyan bomb-maker, Abu Agila Mas’ud, who was among those who greeted him on his return to Libya.

With that revelation, somehow overlooked by the Scottish prosecutors, the Lockerbie story became murkier than ever.

Though My Brother’s Bomber may not end the scrutiny, the appeals, or the conspiracy theories, critics and supporters can generally agree that with the passage of time and the passing of witnesses, there remains much to be uncovered—and a dwindling time frame to do so.

Should Scottish authorities succeed in bringing Abu Agila Mas’ud and Abdullah Senussi to trial, the families and friends of those lost 28-years ago might have a chance to learn more about events leading up to the awful night of December 21, 1988 before time’s window finally closes irrevocably.