You are here:
LondonPassengersVictims of Pan Am 103 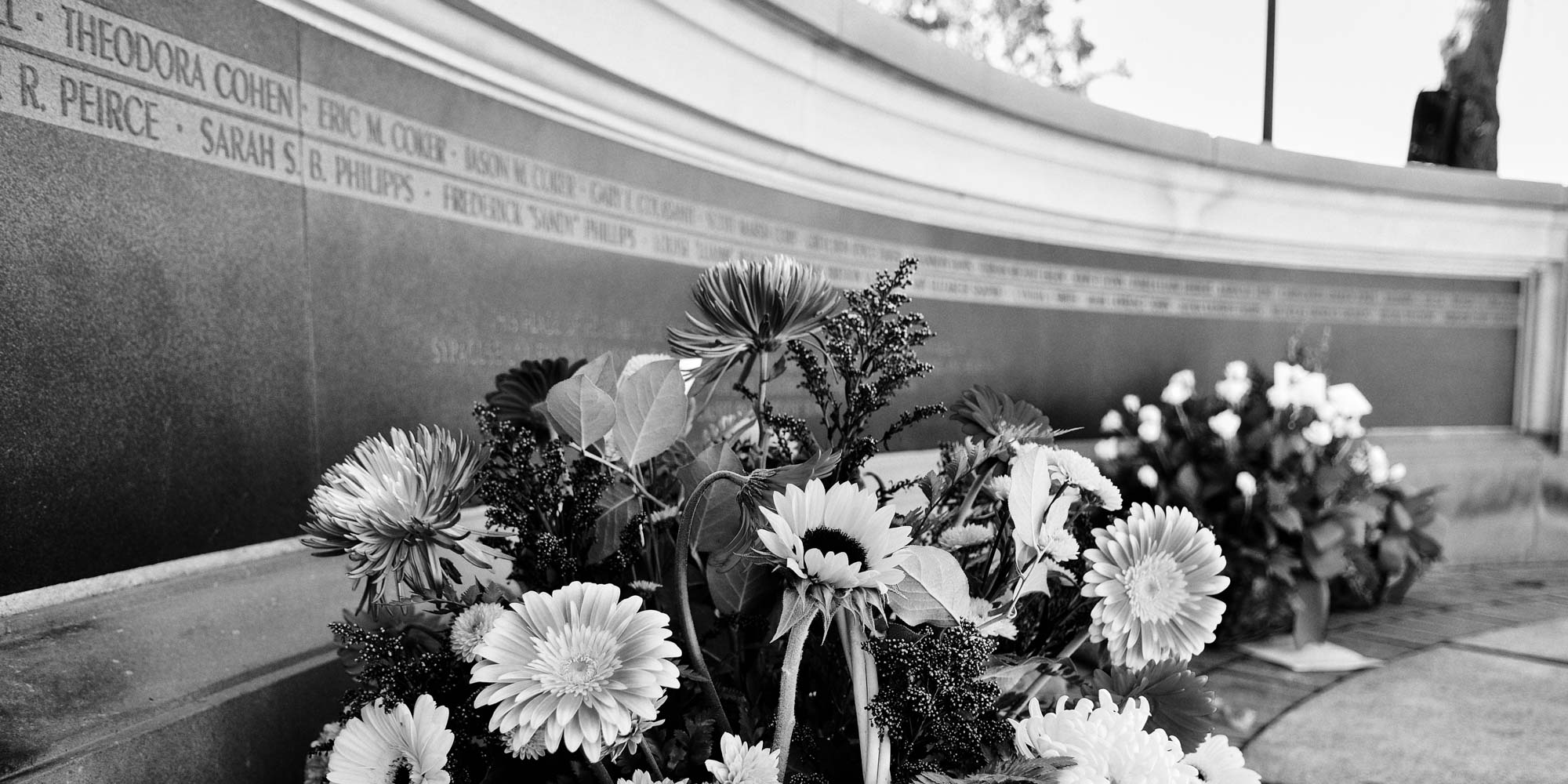 Athletic and ebullient, Gretchen Dater was an extraordinarily talented artist who could work with virtually any medium. Gretchen, a junior at the prestigious Maryland Institute College of Art, enrolled in Syracuse University’s Division of International Programs Abroad in the fall of 1988, joining several hundred fellow students at S.U.’s center in Notting Hill. While in London, she began a painting of London’s skyline. She packed the unfinished work in an envelope shortly before boarding Pan Am Flight 103.

The painting survived the bombing, though it was stained with mildew and reeked of aviation fuel when it was recovered a month after the bombing. Tom and Joan, Gretchen’s parents, had the painting restored; it was among a number of her works displayed in a show commemorating Gretchen’s art and life held in the spring of 1989. Of the show, Joan told The Record: “I try to look at it as celebrating Gretchen’s life,” Mrs. Dater said of the exhibition. “Her essence is in all her art. … I try very hard to imagine Gretchen still being with us in spirit.”

Frank Duggan, president of the survivors group Victims of Flight 103 Inc., said Mrs. Dater was well suited to be a leader among the Flight 103 family members. Trained as a writer and educator, the Paterson-born Mrs. Dater taught communications at William Paterson University and also was involved in the Home & Store News, the local Ramsey paper published by her husband, Thomas.

“Joan did a tremendous amount of public relations and was clearly one of the most important” of the Flight 103 family members “in New Jersey, and the country,” Duggan said. “She visited many members of Congress — we have loads of pictures of her” meeting with Sen. Frank Lautenberg.

Joan died of ovarian cancer this past Saturday. She was 73-years-old.