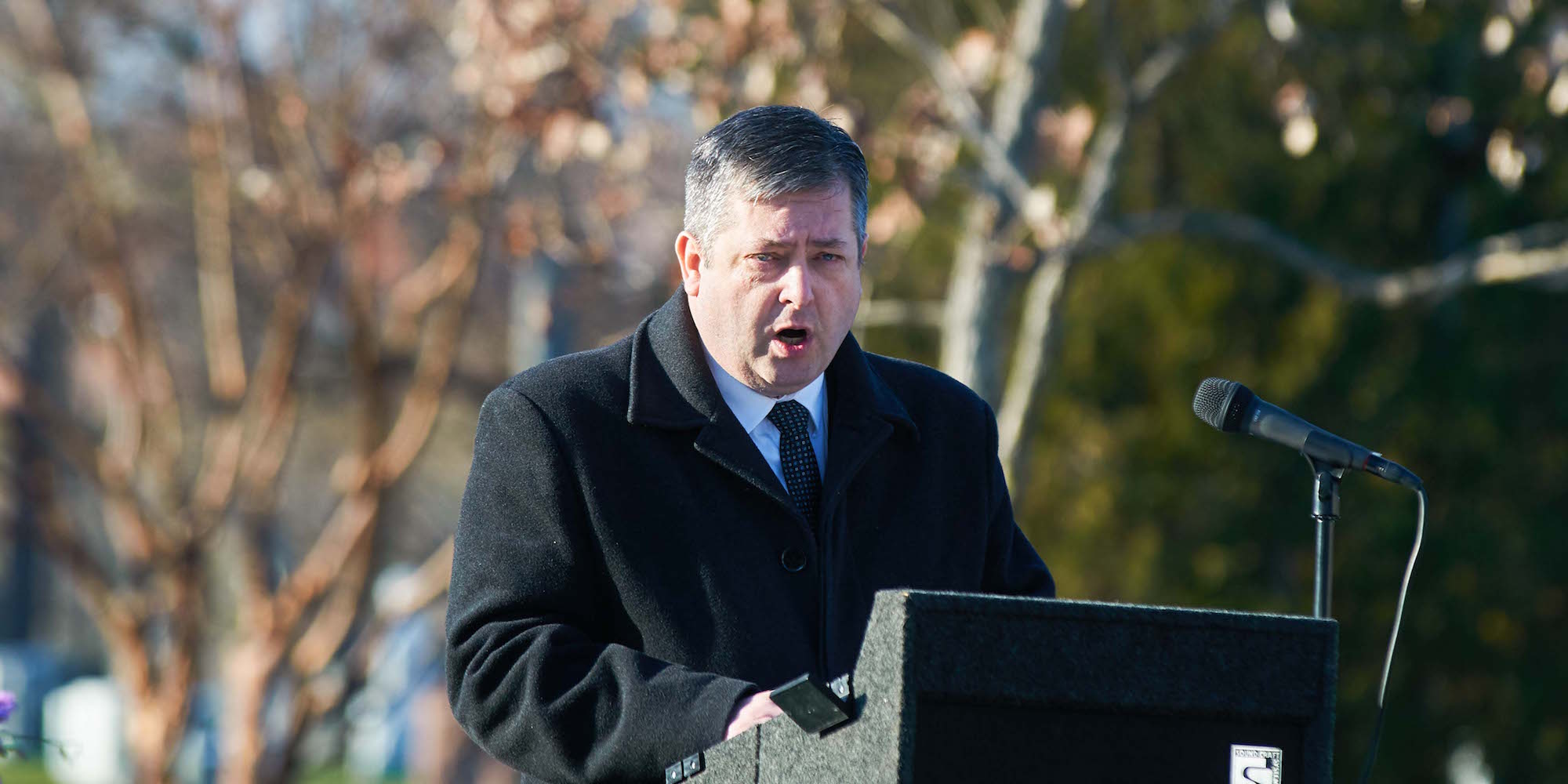 Though a second trial is far from a certainty, outgoing Scottish lord advocate Frank Mulholland expressed his hope that 2 additional Libyan suspects could be extradited eventually:

“I hope that the Libyans will grant permission for that to be done. I obviously can’t say too much publicly but a lot of work is going on behind the scenes to make that happen.

“What I hope is that this will bear fruit and we can take it to the next stage of seeking the extradition of the two named individuals.”

Last October, it was announced the lord advocate and the US attorney general had agreed there was “a proper basis in law” to treat the two Libyans as suspects.

The two men were not named by the Scottish or US authorities but they are Abdullah Senussi, Colonel Gaddafi’s former intelligence chief, and Abouajela Masud.

Speaking at the memorial service in Arlington National Cemetery on the 26th anniversary of the bombing of Pan Am 103, Mulholland assured the audience that the investigation was active and productive. Few could have imagined that over 26 years after the tragedy, 2015 would see a wealth of new evidence and 2 new suspects.

Here’s hoping that Senussi and Masud will stand trial, particularly in light of Abdelbaset al-Megrahi’s untimely release in 2009.