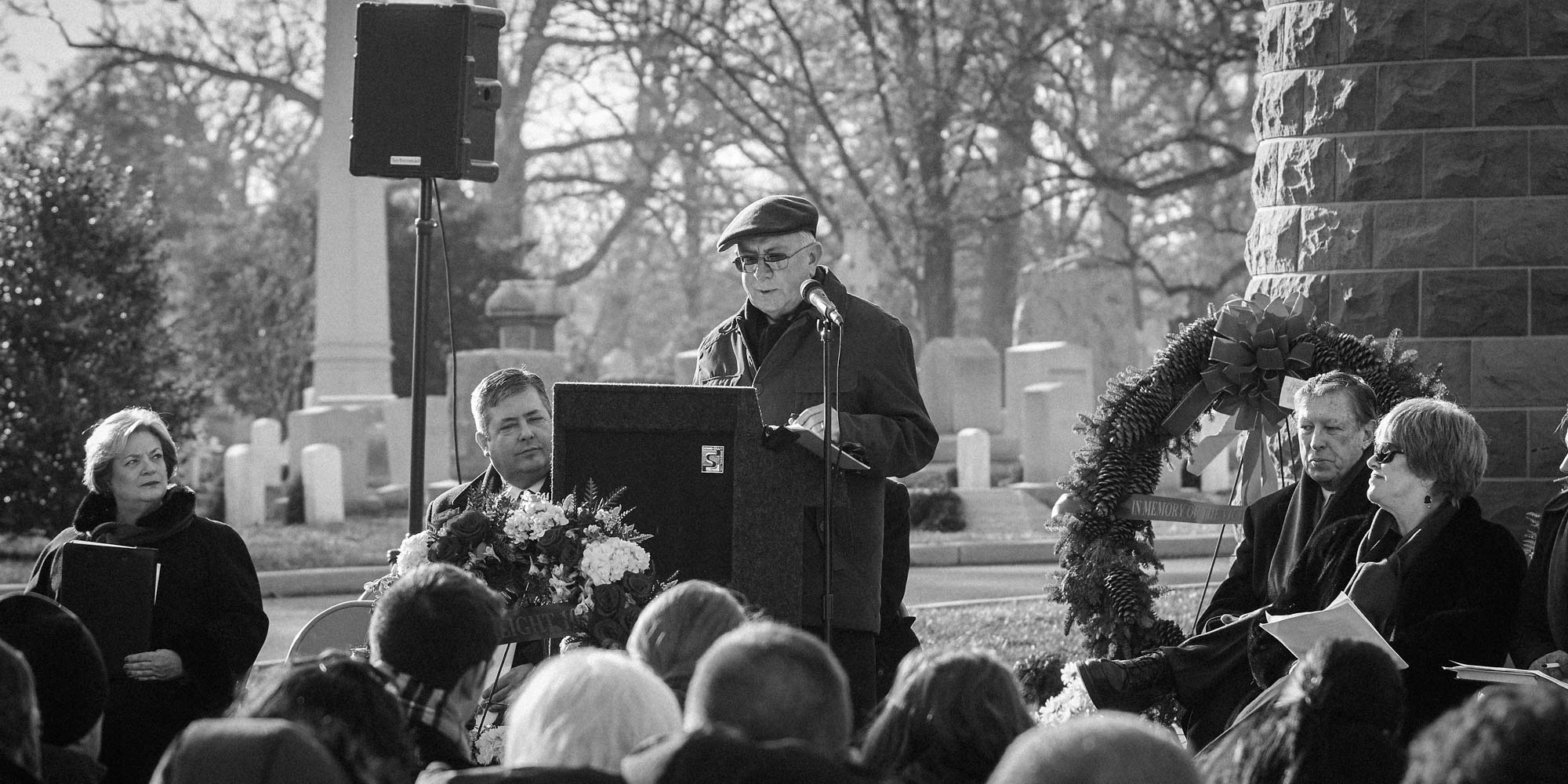 In today’s edition of the Scottish Review, Magnus Linklater provides a detailed analysis of the journalistic and legal investigation of the bombing of Pan Am 103. Befittingly, he praises Ken Dornstein’s recent work, which uncovered additional conspirators in the Libyan plot to down the airliner:

I liked Dornstein’s approach to the investigation, and, to be fair, so did both Ashton, and the veteran campaigner Dr Jim Swire, though they disagree with his conclusions. Dornstein, in turn, respects Dr Swire, and got on well with him – Dornstein’s father too was a doctor. He is modest in his claims, describing his investigation as merely ‘a foot in the door’ in the search for truth. He never criticises those who take a different view, and indeed, sits down with Dr Swire and takes him through the evidence step by step. What, he asks Dr Swire, does he make of the fact that Megrahi was in Malta in the days leading up the bombing, in the company of a known bomb-maker? It is clear that Dr Swire is disconcerted. So would anyone be.

But the reason that Dornstein has, in my view, come closer to the truth than any other investigator, is because he has followed the evidence, tested it fairly, and never jumped to conclusions. He has tracked down real people and spoken to them. He has been to Libya and talked to witnesses. He has never overplayed his hand.

He says that, as the cast-list of activists was assembled and identified, he began to get a grasp that these were real people rather than just names. By the time he was in a position to make his three-part documentary (which was aired in Britain on the PBS channel) he believed he could name the organiser of the plot, the bomb-maker, and the man who first ordered the bombing.