Pan Am 103 in the Headlines 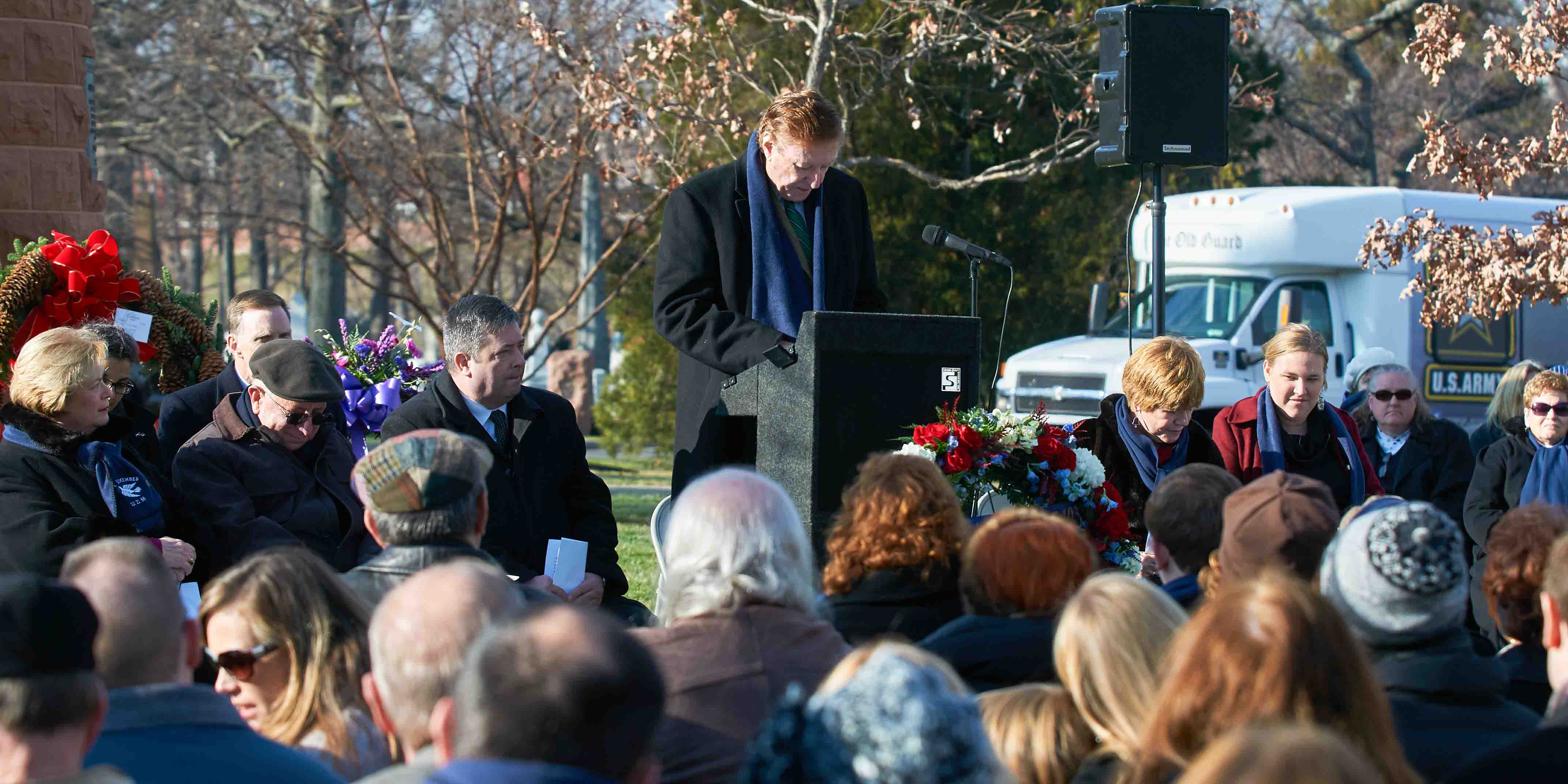 Ken Dornstein’s work projected Pan Am 103 back into the news almost 27 years after the bombing. Though it’s uncertain as to whether the conspirators will face a trial outside of Libya, 2015 was a year of remarkable progress for those who continue to pursue justice for those lost in 1988. Unfortunately, the parallels between the bombings of Pan Am 103 and Metrojet Flight 9268 once again brought the tragedy of Lockerbie into the news last month.

Among the most recent reports is Trina Vargo’s article, A Fresh Look at the Bombing of Pan Am 103, which recently appeared in the Huffington Post. Vargo writes the following concerning the purported innocence of Abdel Basset al-Megrahi:

One thing it should hopefully do is put to rest any suggestion that al-Megrahi was innocent. One of the most compelling things Dornstein presents is Libyan television footage of al-Megrahi’s return to Libya, which shows some of the worst characters in the Qadaffi regime greeting him like a brother. If al-Megrahi was innocent, why was he warmly embracing al-Senussi and Al-Masud (who are identified in the video for the first time by Dornstein)?

The expression on Jim Swire’s face when he learns of the new evidence is one of the most poignant and heart-wrenching images from My Brother’s Bomber. As with so many tragedies, conspiracy theories have dogged investigators and family members from the weeks following the bombing. Some were propagated by fraudsters, others were fueled by the internet. However, unlike the no-bomb theorists citing structural failure and the basement-dwelling, hotpocket imbibing chemtrail/psyops crowd rattling on about model crash scenes, excavated trenches, and staged photos, Swire has a direct connection to the bombing, which cost the life of his daughter, Flora.

Swire’s motives were sincere, even if his friendship with and defense of al-Megrahi caused considerable distress among many family members and the expenditure of untold pounds. Perhaps he will continue with his effort to clear al-Megrahi’s name, but one can only imagine the conflict her must feel in light of the new evidence, which suggests that Swire and his followers may well have unintentionally been defending one of the bombers all along.

We can also only wonder if the newly uncovered evidence will influence director Jim Serhidan’s screenplay on the bombing, tentatively entitled Lockerbie. Sheridan explained his inspiration in a recent interview with Syracuse.com:

“I find it a fascinating subject but I don’t want to take sides,” Sheridan said. “I think the whole story is really about Swire and al-Megrahi’s friendship.” When choosing film projects, Sheridan is drawn to drama and thriller stories. “For the screen, [a story] needs to have action and character arcs,” he said. “I like a team of characters fighting some sort of injustice.”

On the heels of Dornstein’s work and subsequent announcement that Scottish and U.S. officials were interested in interviewing 2 new suspects in Libya came word that al-Megrahi’s appeal was being dropped. It was yet another blow to those who continue to maintain Libya’s innocence in the bombing of Pan Am 103.