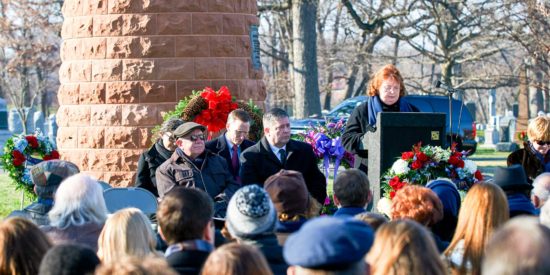 From the BBC: Scottish prosecutors want to interview two Libyans they have identified as new suspects over the Lockerbie bombing. They believe the two suspects were involved, along with Abdelbaset al-Megrahi – the only person to have been convicted of the 1988 atrocity. The rest of the story is here: http://www.bbc.com/news/uk-scotland-34543983