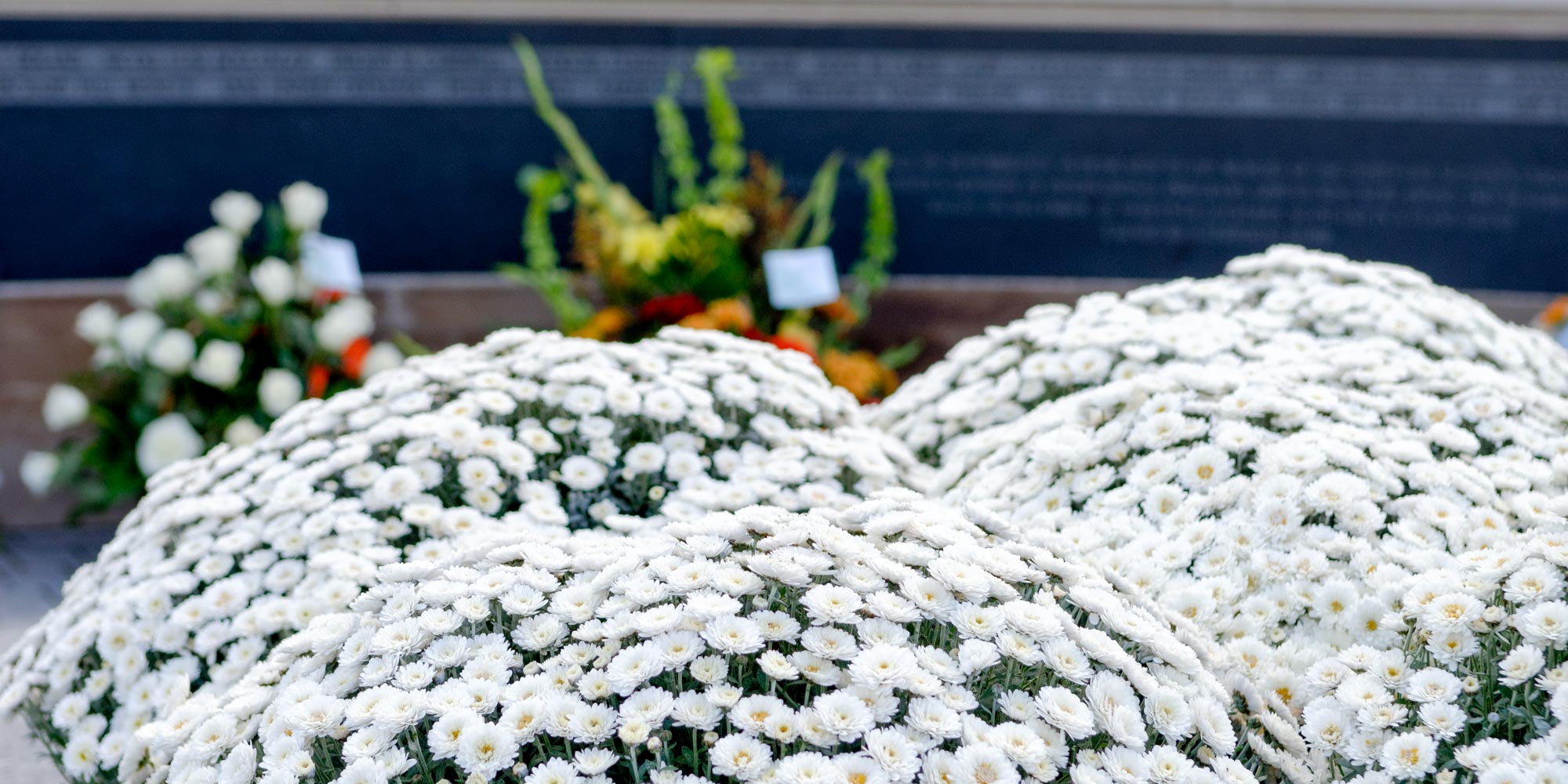 Though some family members have already promised to continue their case, Scottish judges dealt another serious blow to “Justice For Megrahi,” a group dedicated to appealing Abdel Baset al-Megrahi’s conviction.

A key point of their dispute is that Anthony Gauci, the Maltese shopkeeper who identified al-Megrah as the man who bought items which were later present in the suitcase containing the bomb, was an unreliable witness. If his testimony failed to hold water, they reason, the rest of the case could potentially ravel.

However, Gauci’s testimony was but one part of the case, which is discussed in some detail on Helen Engelhardt‘s Midsummer Sound Company website.