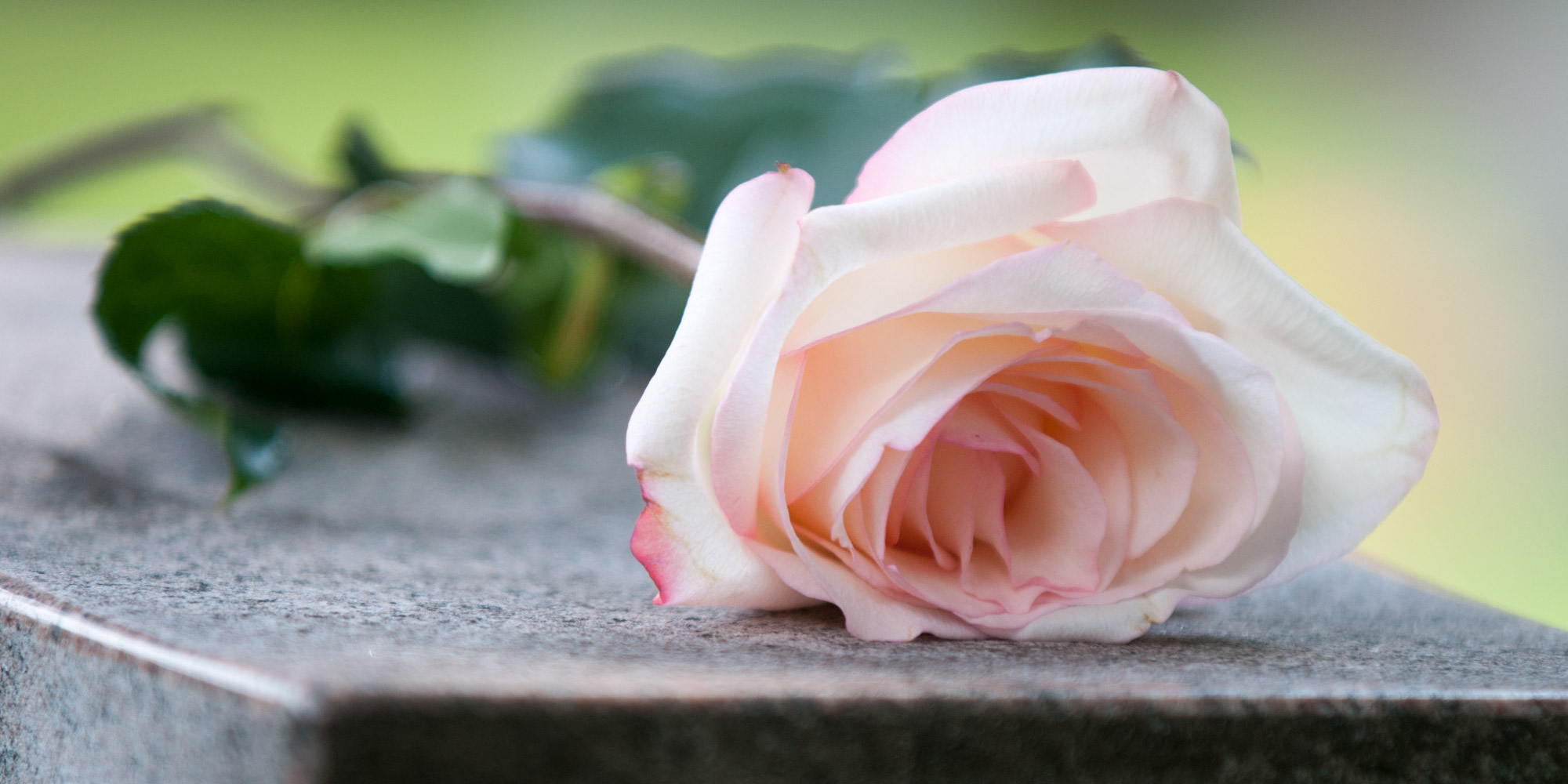 Death was a frequent and unwelcome companion in the early 1980s. Five young friends and neighbors died in the 70s and early 80s; most perished in accidents along Boughton Hill Road. Greg, my best friend’s brother, was the first to die. A victim of a motorcycle accident, it would take years for his brain injury to kill him.

Julie died when a bus collided with her car, throwing her, lifeless, to the asphalt of Route 64. We sat in silence as our bus passed the wrecks. The tarp and what looked to be an outline on the road hinted at the brutality of the collision. She was 11.

Eddie, a gentle young man who lived two houses away, likewise died when a car struck him as he walked home along Boughton Hill Road.

In the spring of 1981, Ricky, a quiet boy whose family rented a ramshackle green farmhouse down the road, placed a .22 revolver to his head. The gun hadn’t worked in years. It seemed like an innocuous way to play Russian Roulette. The hammer nicked the cartridge several times. Then it worked.

He’d joined us as we flew our kites in the fields in front of his farmhouse. Julie, Jen, and I hoped we’d have a chance to know him better.

Instead, we watched the ambulance fly down the long driveway, lights blazing, taking him to the hospital. They took him off life support a few days later. He was 13 years old.

We’d known Brian from the first days of his life. Our families were close; my sisters and I babysat him from infancy; our move to Honeoye in 1983 did little to sever ties between us, and this made his death the most difficult to bear.

Genetics, rather than bullets or accidents, claimed his life. The cancer in his abdomen grew at an obscene rate, finally killing the 6 year-old on January 3, 1985.

In the wake of the Pan Am bombing, I wrote several banal passages about the false sense of invincibility imparted by youth. The sentiment was disingenuous—I knew better than that, better perhaps than most.

Yet in spite of my having known many who died far too young, I had never truly confronted—or been confronted by—death. Saddened though I was by each tragedy, I gradually became inured to death. The deaths were explainable, if not always avoidable, and though my ability to identify the causation at work behind each accident or illness gave me little solace, it fed into a growing stoicism that enabled me to press on without succumbing to grief.

That stoicism crumbled to dust in Webster Union Cemetery exactly 25 years ago today as I stood next to the grave of one of those lost on Pan Am 103. Karen Hunt’s death had haunted me for 4 months. Somehow, in some way, the pain of her loss had circumvented my well-established defenses.

I had driven to Webster seeking to honor Karen’s memory, but the trip was equally motivated by a quest for closure in the psychologically accurate sense of the word—i.e., a concrete answer to the questions that had plagued me since December 21. Why did her death rattle me when others hadn’t? Karen’s death hadn’t simply affected me—it permeated my consciousness, raised doubts I’d never had, and induced a series of nightmares of varying coherence and intensity.

Something was different about this. Perhaps closure wasn’t the right term after all. It could be more accurate to say that I was there to confront something—something unspoken, inchoate, and intense. What I’d find, and how the visit would affect me remained uncertain. I’d questioned my decision to visit the grave from the moment I made the choice to visit it. I’d never done something like this before, but then, the thoughts and sentiments swirling through my mind weren’t like anything I’d encountered before.

The grave, marked with a handmade wooden cross and adorned with a few plants and bouquets, belied the violence of the event that took its occupant’s life. I’d come here seeking peace. Instead, my blinders fell away. I’d witnessed death before, but I’d never truly been confronted by it the way I was on that chilly April afternoon in 1989. The scene was striking in its beauty and solitude—I stood alone next to the disturbed earth of Karen’s grave. Hundreds of gravestones spread out before me, mute witnesses to my confusion and sorrow. The rustle of the wind and the whir of traffic on Route 250 produced the only sounds.

I wanted nothing more than an answer to a question which now escaped as a vocalization: Why?

The wind bore no answers back to me.

I was alone, a 21 year old college student spending a Friday afternoon in a cemetery next to the grave of a stranger. It was an unusual way to pass time, even for me. I’d have chuckled at the seeming absurdity of the moment and at my naivete had a surge of emotions not torn through my mind. I came here seeking to lessen my sorrow. Now, the full magnitude of the bombing hit home.

Like a madman, I stormed back toward the car, my face streaked by tears and reddened by the raw wind and a sudden sense of fury.

It seemed logical to leave that place, to distance myself from the memories, the nightmares, and the horror of the images of screams, flames, and a cockpit lying like a severed head in a foreign pasture. Yet at that moment, as I stood next to the car to focus my thoughts, another image took hold in my mind, a photograph of a striking young woman whose enormous eyes radiated kindness and intelligence in equal measure.

She would have been worth knowing, I thought to myself, though I’d never have the chance to test that proposition. For the past 4 months, I’d wondered if I had the right to grieve for her. At that moment, I sensed that I didn’t have the right to walk away, to push her out of my mind. I’d come to escape something I didn’t understand, yet now I sensed that I’d become inextricably entwined in something larger than myself.

With my journal, a pen, and a few sketching pencils in hand, I went back, singing softly along the way, to Karen Hunt’s grave.