You are here:
1988LondonPassengersSyracuse University 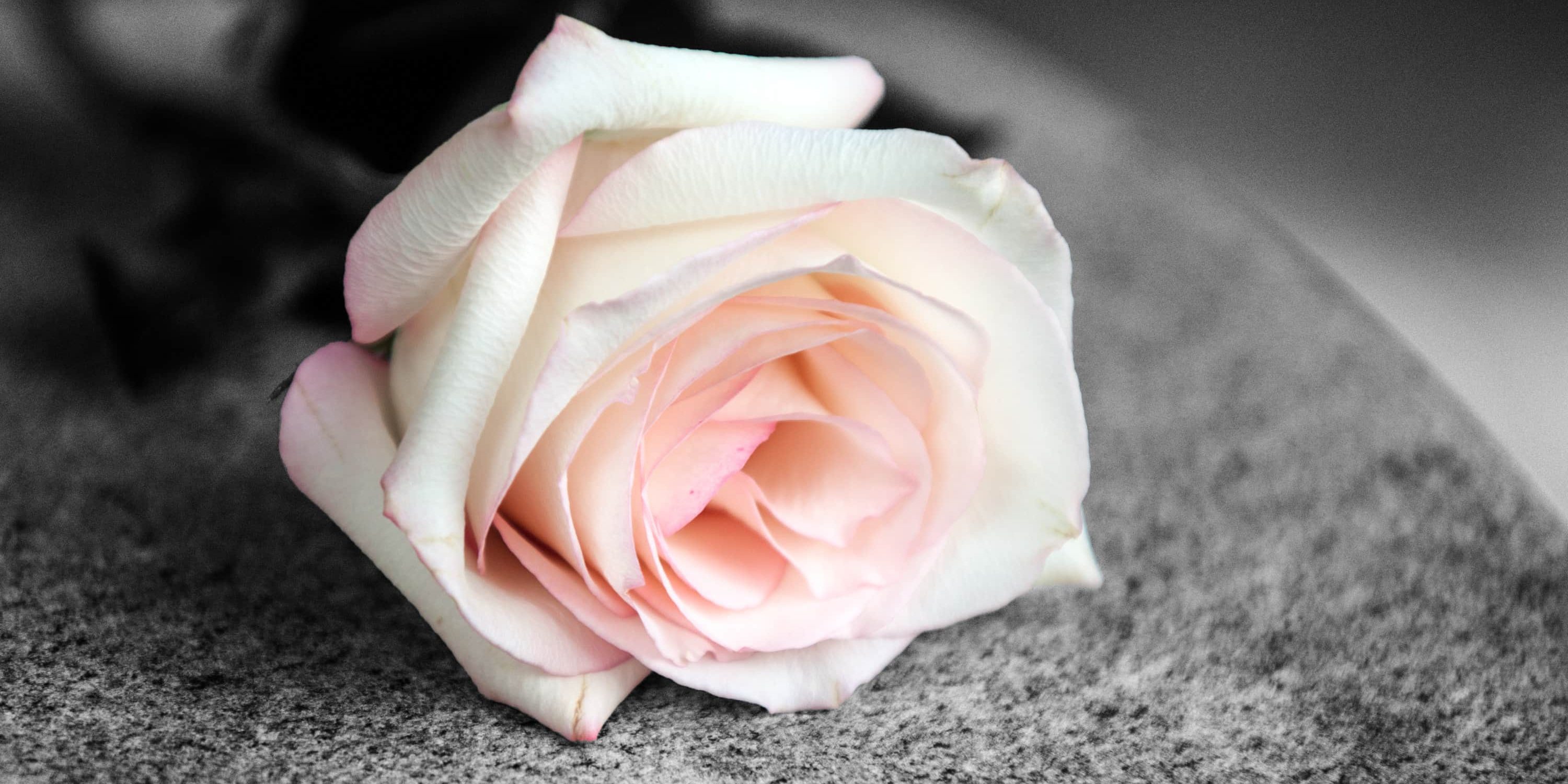 “God is now enjoying the fine wine that is Kenneth John Bissett. But God should have waited until 101 rather than 21.”

John and Florence Bissett adopted Kenneth when he was an infant. He appreciated their love, and hoped to reciprocate their kindness in the future, expressing those sentiments in an elementary school essay: “In the future I would like to take good care of my parents as they have taken care of me.”

As a child, Kenneth John Bissett penned a number of comics of ever-increasing skill and sophistication; in 5th grade, he wrote letters criticizing Marvel Comic’s penchant for depicting robots as villains devoid of emotion.

The Bissetts’ sent Kenneth to Iona Preparatory school where he excelled academically, garnering the highest SAT scores in his class and earning scholarships to Dartmouth and Cornell. He was among a small group of students who would periodically slip away from the school to visit some of New York City’s jazz venues.

His passion for illustration remained strong throughout his time at Cornell University, where he was initially enrolled in the school of engineering. He opted to major in communication instead during his Sophomore year. He was a Dean’s List student and served as an assistant editor at the Cornell Countrymen. His writing drew considerable praise from his professors and peers alike.

He was accepted into Syracuse University’s DIPA program by September, 1988 and was a student at the London Center.

Kenneth was also keenly aware of the potential repercussions of global events. He was concerned about the ramifications of the downing of Iran Air Flight 655 in July and wrote about the threat of terrorism for a class in London.

His decision to change his major to communications was possibly motivated by a desire to combine his dual talents in writing and illustration. He utilized both skills in an advertising class while in London. Recognizing his skill as a photographer, a museum in London placed one of his photography class projects on display.

Kenneth’s parent’s planned to greet him with a party for his 21st birthday on December 19, the day he was initially scheduled to fly home. Instead, Kenneth opted to spend his birthday with friends in London.

Kenneth and Karen Hunt were neighbors in Campden Hill Tower, and the 2 aspiring young writers developed a close friendship. Fittingly, the friends were sitting together on Pan Am 103—Kenneth in seat 31J, Karen in 31K.

Kenneth penned the following poem, which was featured in several memorial services following the tragedy:

As I was walking along,
I looked up at the nighttime sky
I was passing under a tree,
But, rather than having the tree
Moving past the stationary sky,
I imagined that the night sky was moving;
pulled along by unseen chariots
With white horses
or strong-armed burly men
Or brilliant blue seagulls.
For a split second,
The sky was a huge blue tapestry;
Perforated with tiny holes;
Illuminated from above by some unseen light.

The poem appears on the Victims of Pan Am 103 website.

Recent stories in the BBC and Syracuse.com detail his birth mother’s discovery, 45 years after she put him up for adoption and over 24 years after Lockerbie, that her only child had died in 1988.

Kenneth’s EAD went online this past week on the Pan Am Flight 103/Lockerbie Air Disaster Archives at Syracuse University. Among the materials are a number of his sketches, as well as photographs taken days before the disaster.